Britain Now The Second Largest Arms Dealer In The World

September 6, 2016February 23, 2021 by Milena Rampoldi
by the Independent, September 6, 2016. the UK has
sold more arms than Russia, China, or France on average over the last 10 years.
Only the United States is a bigger exporter. 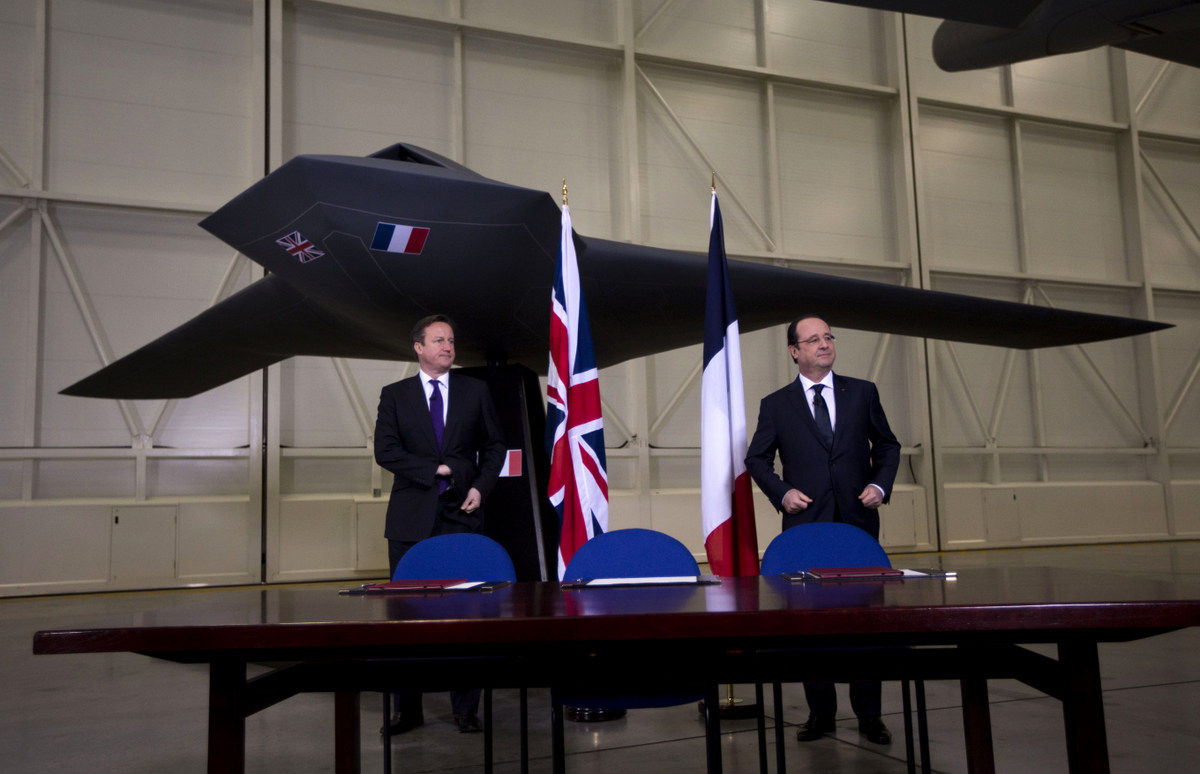 Britain is now the second
biggest arms dealer in
the world, official government figures show – with most of the weapons fuelling
deadly conflicts in the Middle East.
Since 2010 Britain has also sold
arms to 39 of the 51 countries ranked “not free” on the Freedom House “Freedom
in the world” report, and 22 of the 30 countries on the UK Government’s own
human rights watch list.
A full two-thirds of UK weapons
over this period were sold to Middle Eastern countries, where instability has
fed into increased risk of terror threats to Britain and across the West.
Meanwhile statistics collated by
UK Trade and Investment, a government body that promotes British exports
abroad, show the UK has sold more arms than Russia, China, or France on average
over the last 10 years. Only the United States is a bigger exporter.
“The UK is one of the world’s
most successful defence exporters, averaging second place in the global
rankings on a rolling ten-year basis, making it Europe’s leading defence
exporter in the period,” the body boasted in a report released this summer.
Ministers, who must sign-off all
arms export licences, say the current system is robust and that they have
revoked permission to export defence equipment in the past – for example in
Russia and Ukraine.
But the Government has also
ignored calls to stop selling weapons to repressive regimes, including Saudi
Arabia, which has been accused by UN bodies of potentially committing war
crimes in its military operation in Yemen against Houthi rebels.
Both the European Parliament and
the House of Commons International Development Committee have called for
exports to the autocracy to stop, but the Government says it has not seen
evidence of Saudi war crimes.
The Saudi-led coalition has
bombed multiple international hospitals run by the charity Médecins Sans
Frontières, as well as schools and wedding parties. Food factories have also
been hit, as Yemen faces severe food shortages. Human rights groups say
there is evidence civilian targets are being deliberately hit. The coalition
has opened investigations into a number of incidents and has repeatedly claimed
in statements that the coalition “is committed to full respect for
international humanitarian law in the conduct of our operations in Yemen”.
A joint analysis conducted by the
Independent and Campaign Against the Arms Trade found £10bn in arms licences
were issued 2010-2015 to regimes designated “unfree” by Freedom House,
including China, Oman, Turkmenistan and UAE.
Meanwhile £7.9bn worth of arms
were sold to countries on the “human rights priority countries” list, which is
maintained by the Foreign Office and includes countries judged by the FCO to
have “the worst, or greatest number of, human rights violations”.
We need an honest
assessment of Saudi Arabia’s use of UK arms in Yemen
Customers on this list included
Saudi Arabia, which was sold bombs, missiles, and fighter jets, Israel, which
was sold drone components and targeting equipment, and Bahrain, which was sold
machine guns.
Assault rifles and pistols were
sent to the Maldives, while Turkmenistan was sold guns and ammunition.
Andrew Smith of Campaign Against
Arms Trade warned that the dependence of British exporters on unsavory regimes
could make the UK less likely to intervene against human rights violators.
“These terrible figures expose
the hypocrisy at the heart of UK foreign policy. The government is always
telling us that it acts to promote human rights and democracy, but it is arming
and supporting some of the most repressive regimes in the world. The impact of
UK arms sales is clear in Yemen, where British fighter jets and bombs have been
central to the Saudi-led destruction,” he told The
Independent.
“These regimes aren’t just buying
weapons, they’re also buying political support and legitimacy. How likely is
the UK to act against human rights violations in these countries when it is
also profiting from them?
“There is no such thing as arms
control in a war zone and there is no way of knowing how these weapons will be
used. The fact that so many weapons were sold to Russia and Libya is a reminder
that the shelf-life of weapons is often longer than the governments and
situations they were sold to.”
A Government spokesperson said
its approach to arms export control was “sufficiently tough”.
“The Government takes its arms
export control responsibilities very seriously and operates one of the most
robust regimes in the world. We rigorously examine every brokering application
on a pre-licensing case-by-case basis against the Consolidated EU and National
Arms Export Licensing Criteria.
“Export licensing requires us to
consider how the equipment will be used by the end-user and risks around human
rights abuses are a key part of our assessment. We consider this approach to be
sufficiently tough but where there is evidence of a need for further action we
have the powers to do so under existing legislation”.