Ban Ki-moon’s Legacy in Palestine: Failure in Words and Deeds

By Ramzy Baroud, The Palestinian Chronicle, 29 September
2016.
Ban
Ki-moon’s second term as UN secretary-general is ending this December, he was
the most ideal man for the job as far as the United States and its allies are
concerned.
Of
course, there will always be other Ban Ki-moons. In fact, the man himself was a
modified version of his predecessor, Kofi Annan. 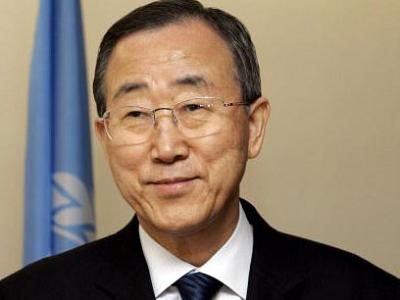