1920s:The swimwear police No swimsuits at the beach!

An old article which will let you rethink about the burkini debate… and all the non-sense People write about how women should swim. Let us go back to history!! And have fun!! 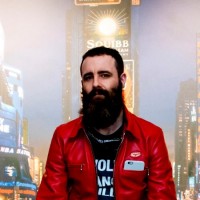 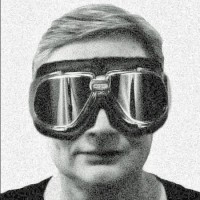 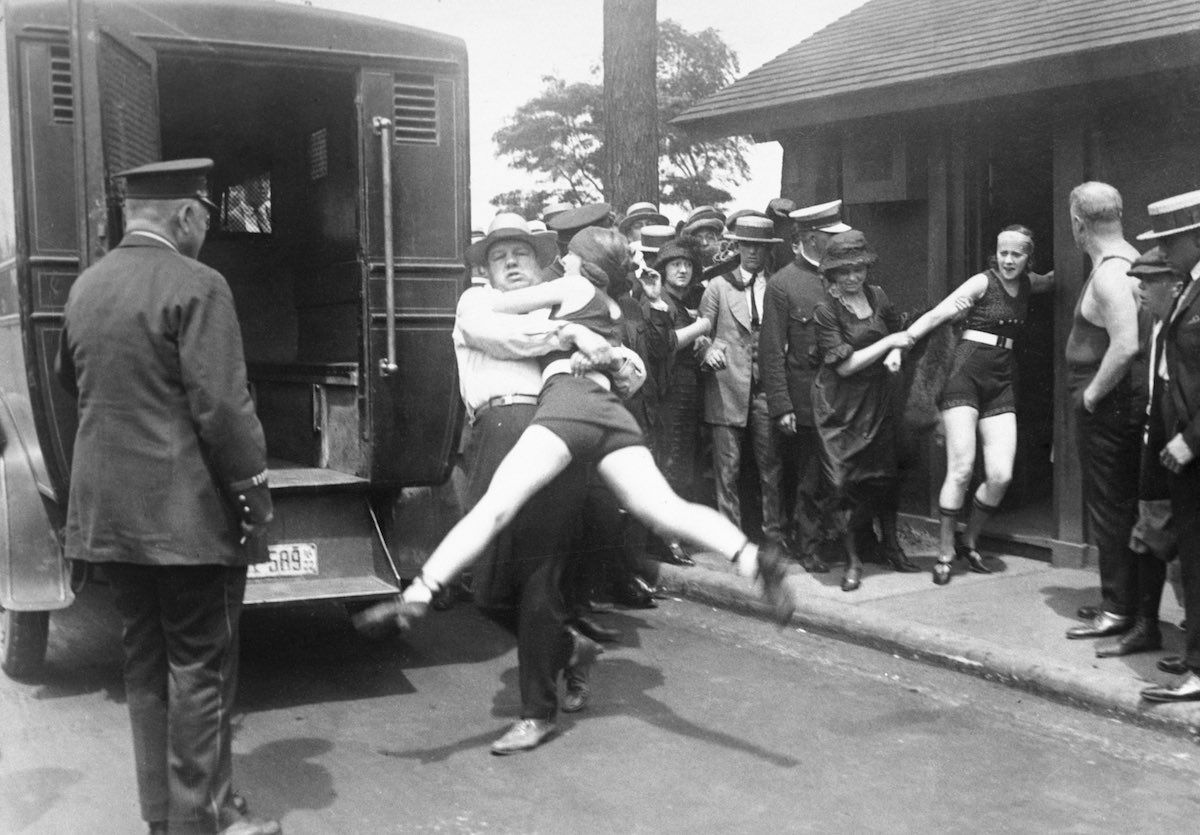 In 1919, 20 special deputies called “Sheriffettes” were sworn in to monitor the swimwear of the bathers at Rockaway Beach, Queens, New York.  This was the latest salvo in an ongoing battle between women and beach authorities — and not just there.

That same year, a policeman was reprimanded by a judge for arresting a woman who wore a swimsuit under a skirt and sweater. She was walking along Ocean Parkway with her husband and was told to go home and change into complete street attire. The policeman allegedly looked under her skirt to check what she was wearing. The judge told him he had no business to do so and dismissed the charge.

In 1921, a bather in Atlantic City, New Jersey was arrested for wearing her stockings rolled below her knees and refusing to pull them up. She retaliated during her arrest by punching the officer in the eye.

A 1921 Hawaiian law was enacted that no one over 14 years of age could appear in a swimsuit unless “covered suitably by an outer garment reaching at least to the knees.” Women began to wear towels around their waists or wrap raincoats around themselves. 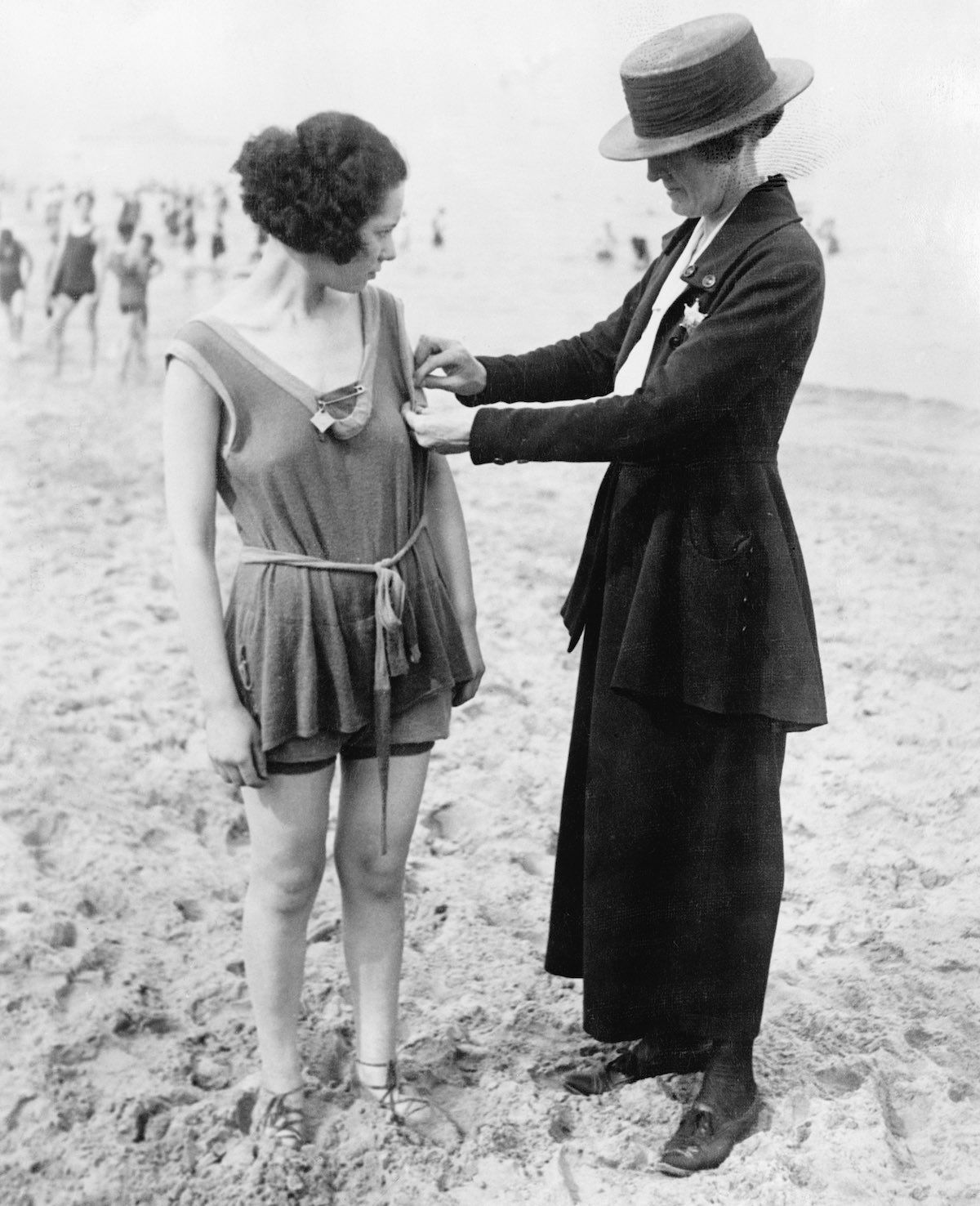 It was the climax to a long debate about clothing modesty, which mostly targeted women.

In the late 19th century, swimming became less about health and more about pleasure. At that point, the genders divided; men swam with men, women with women, but rarely together.

Into the early 1900s, women’s swimming costumes were cumbersome, with high necks, long sleeves, skirts and pants. Often they were made of wool.

But as the century hit its stride, necklines lowered and arms were uncovered. In response, seaside resorts published codes regulating the appearance of swimming costumes, especially the length of the skirts, in the interest of preserving modesty.

The one-piece swimming suit, brought to the public attention by swimmer, vaudeville and film star Annette Kellerman, was legally banned in parts of the U.S. In 1908 Kellerman was arrested for indecent exposure at Revere Beach, Boston, Massachusetts.

These apologies for skirts endanger the morals of the children. The police must interfere and stop the outrageous proceedings. 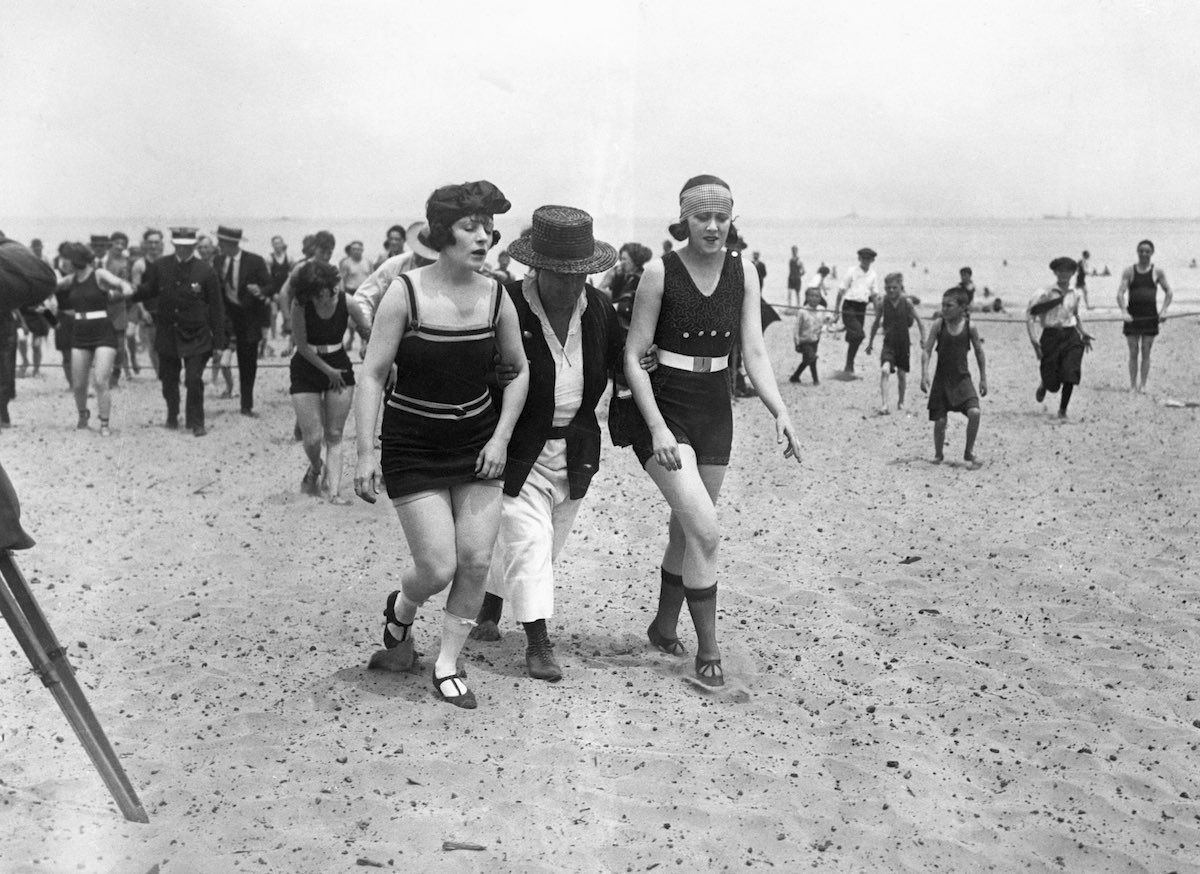 April 1922, Chicago, Illinois: Two bathers being escorted off the beach by a police woman. Image: Bettmann/CORBIS

The city has no right to tell me how I shall wear my clothes. It is none of their darn business. I will go to jail first. 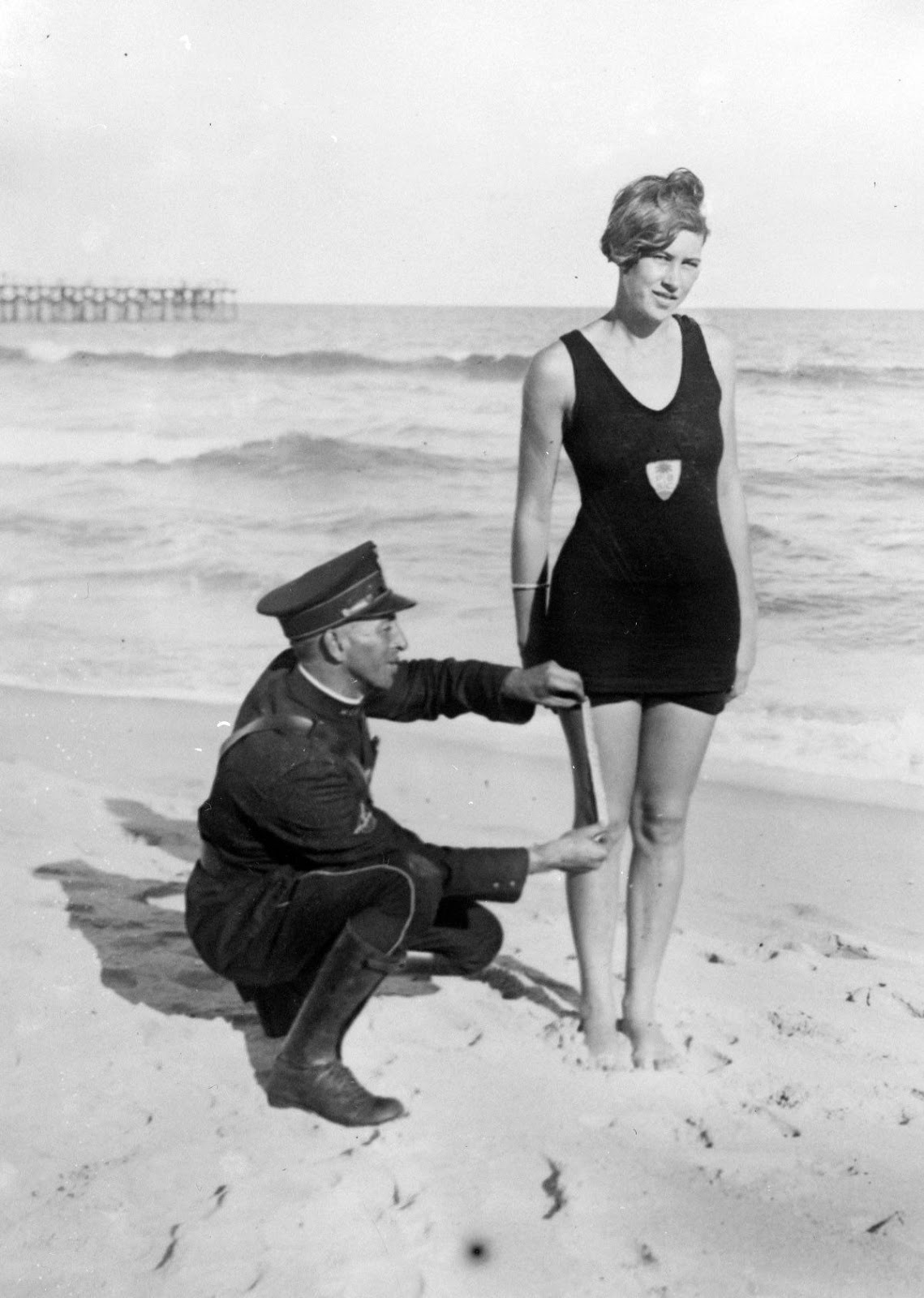 1925: “Smokey” Buchanan from the West Palm Beach police force, measuring the bathing suit of Betty Fringle on Palm Beach, to ensure that it conforms with regulations introduced by the beach censors. Image: General Photographic Agency/Getty Images

It was the long civil war of swimwear.

“SPLASH! A HISTORY OF SWIMWEAR” – RICHARD MARTIN AND HAROLD KODA 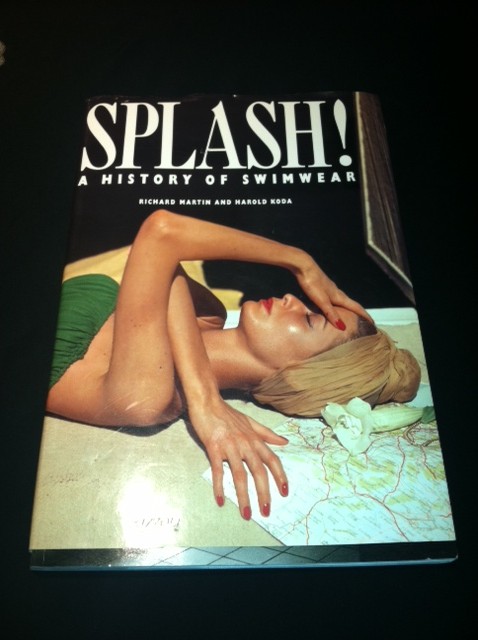 But by the early 1930s, the swimwear storm seemed to have blown itself out. That decade saw a rise in the emphasis on the practical value of personal health and exercise, and women could finally shake off the clumsy swimwear of the past for something more practical.

Yet, as Alfred Eisenstadt’s 1941 image of a boardwalk sign suggests (below), the scourge of “improper attire” had not entirely gone away. 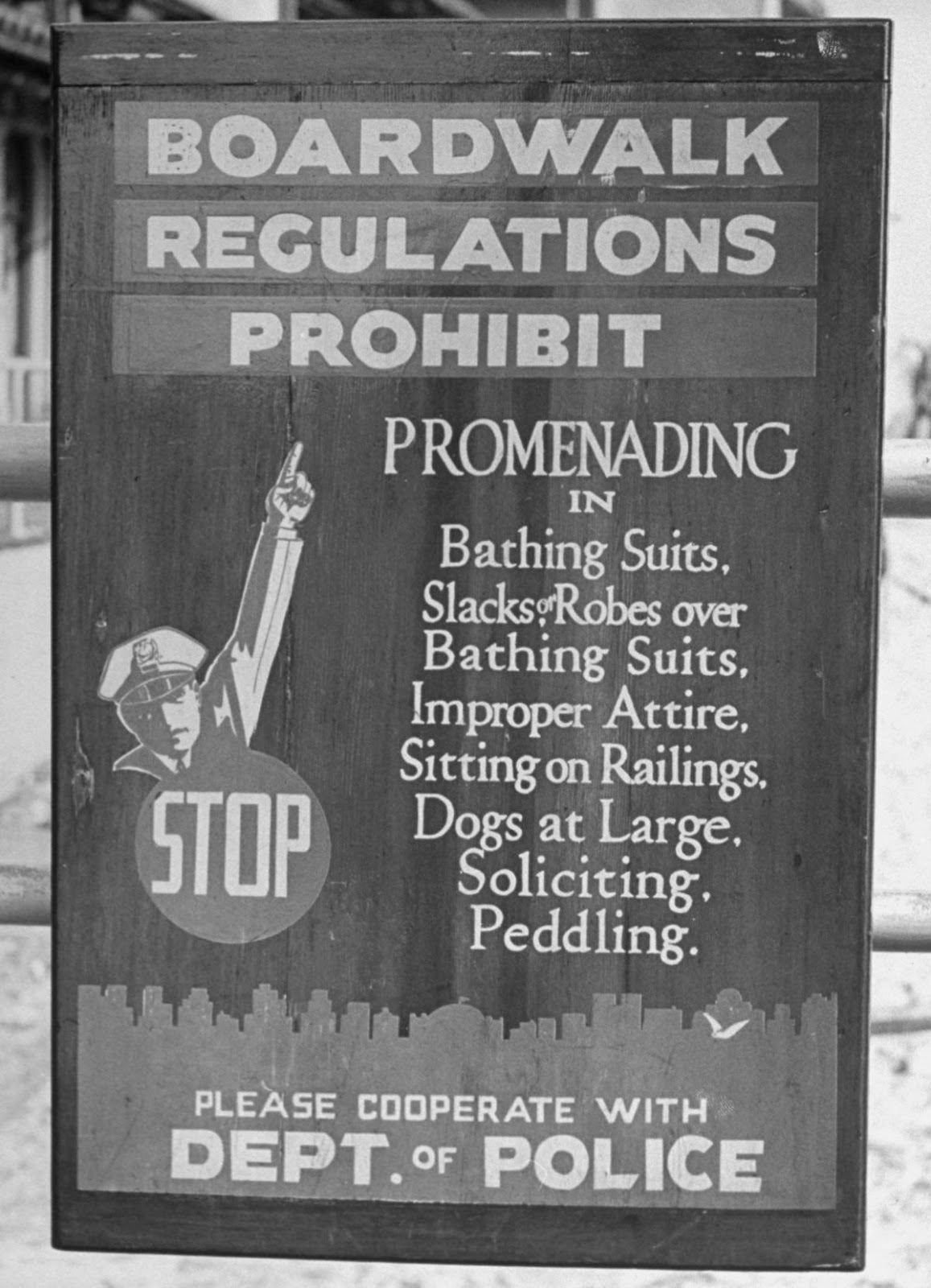 With thanks to “Skirting the Skirts at the Bathing Beach”