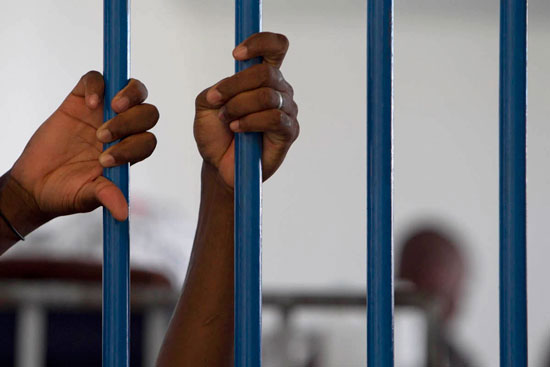 The United Nations High Commissioner for Human Rights, Zeid Ra’ad Al Hussein, has expressed deep dismay at the execution of 36 people in Iraq in relation to a 2014 massacre during which hundreds of military cadets were killed.

“[The High Commissioner] urged the authorities to ensure that any trials conducted in connection with the massacre respected due process and international fair trial rather than be fuelled by vengeance,” Cécile Pouilly, a spokesperson for OHCHR, told the press today at a regular briefing in Geneva.

“Unfortunately, this was not the case,” she added.

In June 2014, some 1,700 cadets at the Camp Speicher military base were killed in an attack by Islamic State of Iraq and the Levant (ISIL, Da’esh) fighters.

In the aftermath of the killings, the UN human rights chief had expressed that the “magnitude and brutality of the Camp Speicher massacre was exceptional” and that it was important to respond to the plight of the survivors and families of the victims.

At the briefing today, the OHCHR spokesperson said that the executions, carried out on Sunday, were particularly worrying given serious due process concerns and fair trial shortcomings.

“The individuals who have been executed were convicted only on the basis of information provided by secret informants or by confessions allegedly extracted under duress,” she noted, adding that the claims of 19 defendants that they were tortured to induce confessions were never investigated.

Furthermore, she said that the Court-appointed lawyer who represented the defendants, did not intervene during the proceedings, and made only a three-minute statement before the verdicts were delivered.

According to OHCHR, an estimated 1,200 individuals remain on death row in Iraq.

Urging the authorities to halt all imminent executions, Ms. Pouilly called on them to “urgently conduct a comprehensive review of the criminal justice system in the country.”