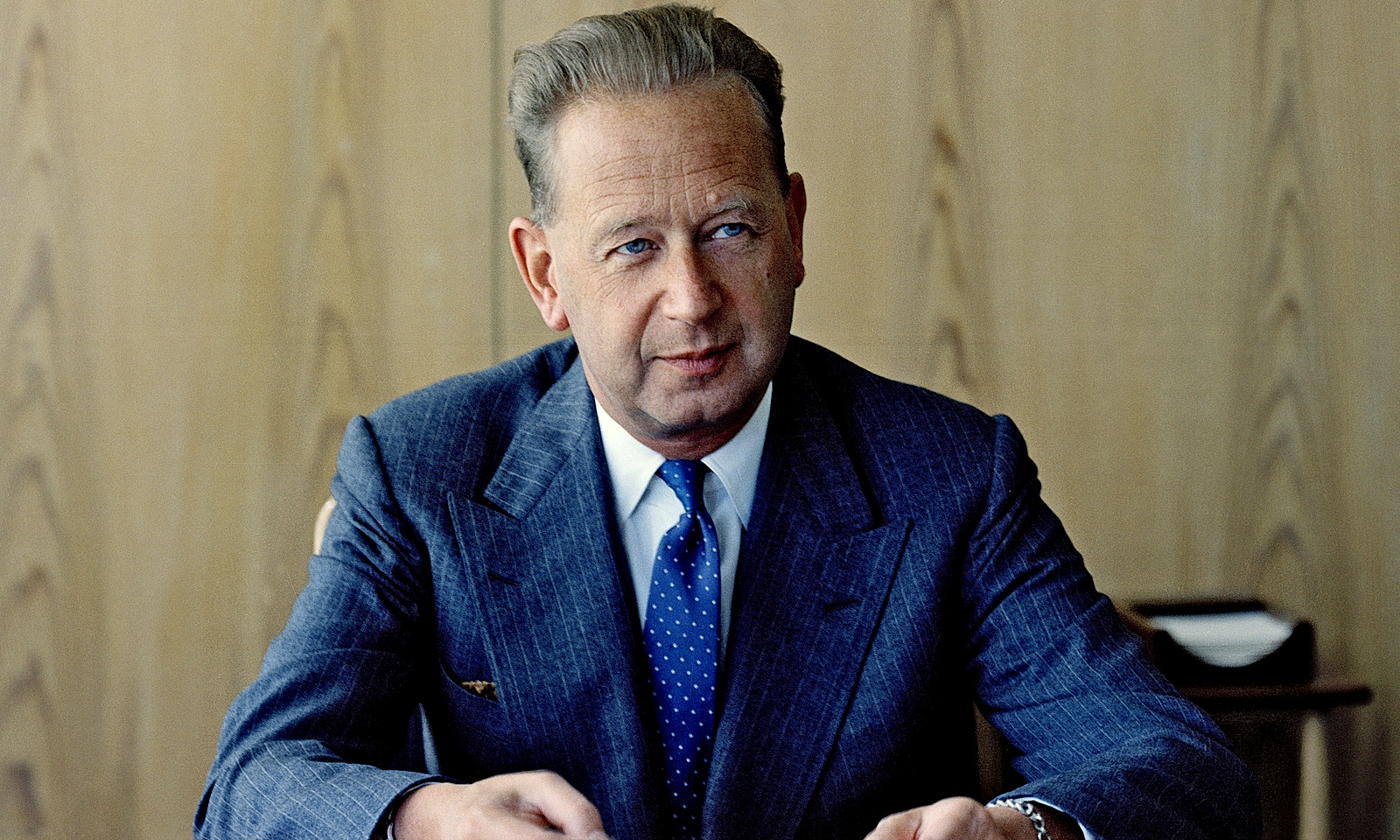 If you asked a typical American about conspiracy theories, he or she probably wouldn’t have any trouble rattling off an extensive list of theories ranging from the Kennedy assassination to 9/11. But if there’s one potential conspiracy that most Americans are totally unaware of, it’s the supposed CIA plot to kill UN Secretary General Dag Hammarskjöld.

Dag had been the Secretary General for eight years, but died in an accidental plane crash in 1961, while en route to a cease-fire negotiation in the British protectorate of Northern Rhodesia. But, over the years, there have been multiple claims that the plane was shot down, and that he was actually killed in an assassination plot that involved some combination of the CIA, a Belgian Mining Company, a South African paramilitary unit, and British intelligence. Why? Because he was pushing for Congo’s independence, which would have hurt the interests of any of those forces.

Adding fuel to the theories, was a copy of a secret government document that surfaced in South Africa 18 years ago, which suggested that the CIA, MI5, and the South African government were in on Dag’s death. They presented statements from CIA director Allen Dulles, saying that “Dag is becoming troublesome … and should be removed.” Unfortunately the original documents couldn’t be found, so there was no way to verify the copies.

But last year the South African government claimed to have found the original document, which has led the UN to reopen their investigation into Hammarskjöld’s death. The CIA has, of course, has dismissed these claims as “absurd and without foundation.”