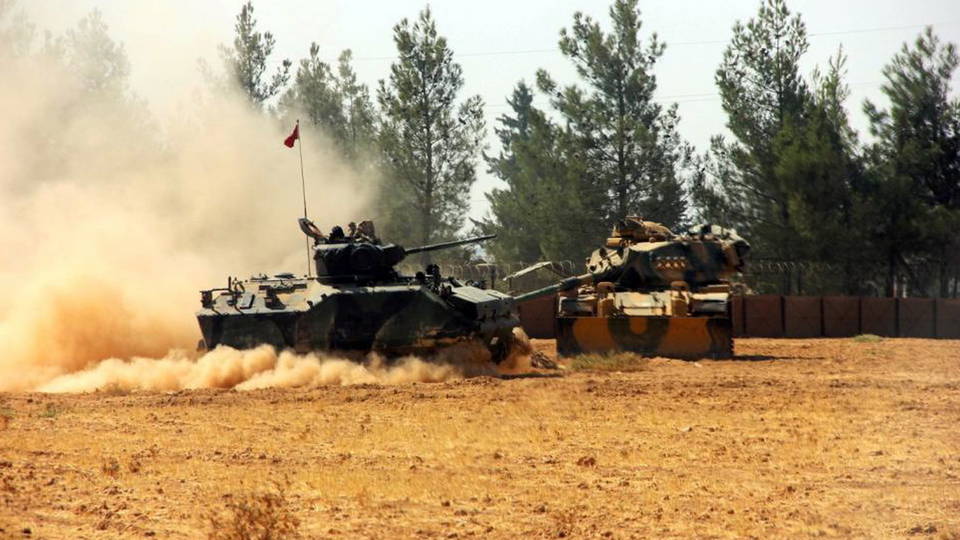 Turkey has begun a ground offensive into Syria, marking a major escalation of its role in the ongoing conflict. The U.S. military is backing Turkey’s incursion, which began at about 4 a.m. this morning, with an aerial bombing campaign. Turkey says the offensive is against ISIS-held areas along the border. But Turkey says it’s also concerned about Syrian Kurdish militias at the border. These militias are backed by the United States.