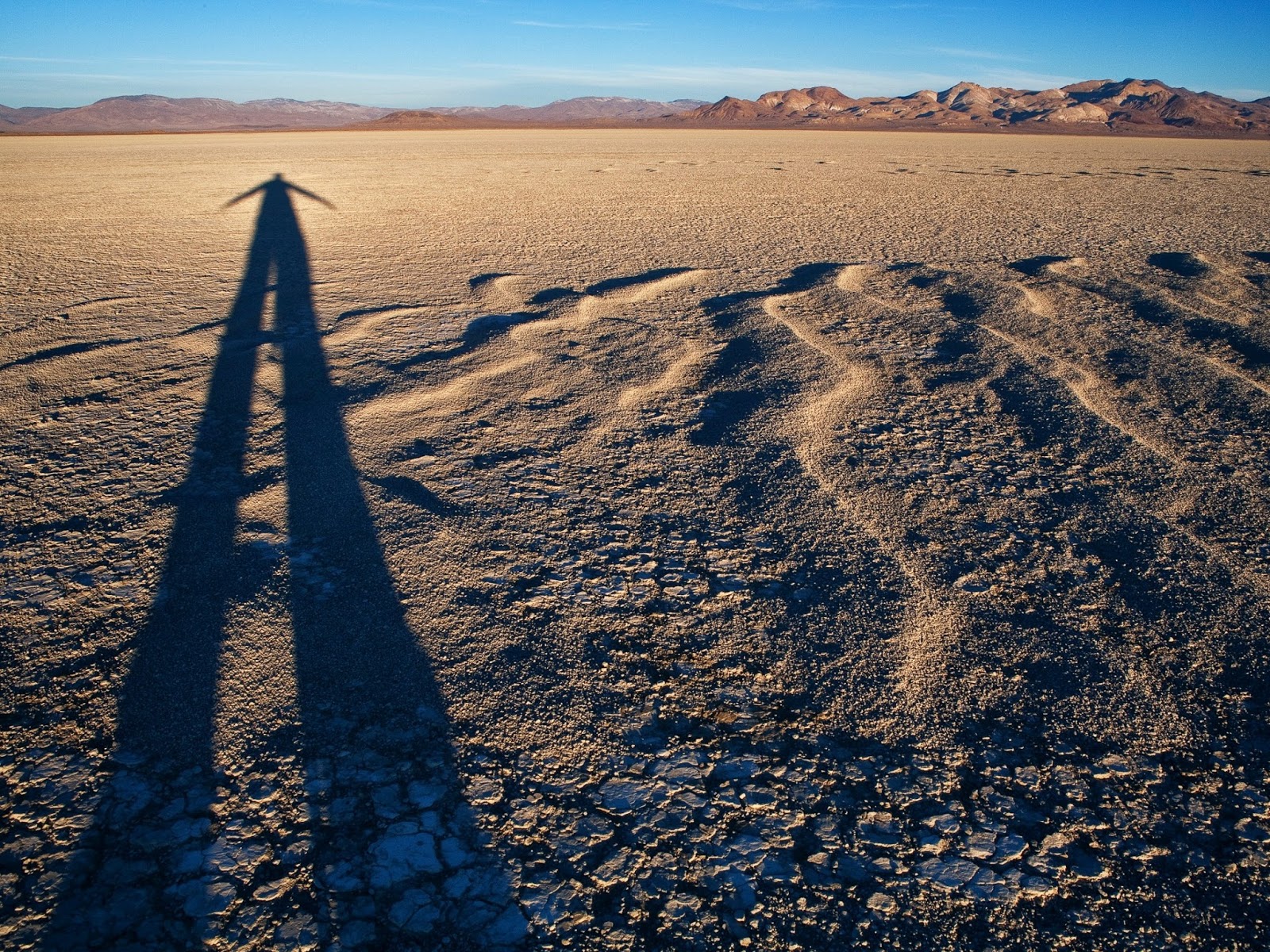 A significantly longer and healthier life would be almost invaluable. What wouldn’t people give for an extra decade or two, especially if they stayed able-bodied and clear-minded for that extra time?

The quest for longer life has driven searches for the Fountain of Youth, had billionaires consider transfusions of the blood of the young, and is perhaps one of the biggest motivating factors that gets people to change their diet or to start exercising.

Researchers know those last two changes can make people healthier, but none of these strategies has yet been found to slow the aging process itself.

But there’s more and more evidence that one particular anti-aging strategy might work, if we can figure out how to translate promising animal results to humans.

Significant caloric restriction — cutting caloric intake by about 30% — is at this point the anti-aging intervention that researchers think might actually stave off the physical processes that make cells slower to heal, opening up the brain and body to disease.

A new study on mice published August 24 in the journal Nature adds even more evidence supporting the potential anti-aging effect of caloric restriction and showing precisely how it happens in those animals. Previous studies have shown that mice on restricted diets live longer, but they’ve often failed to show why, according to a commentary published alongside the Nature study. The new study compared the physiology of mice on restricted diets and mice that could eat whatever they wanted. The physiological differences they found show exactly how significantly cutting calories appears to affect the brain and neuromuscular system, slowing changes that we associate with aging.

There is still no proof that this sort of intervention works in humans, and several prominent researchers studying aging told Business Insider that they don’t expect to see any data saying that humans should or could safely cut calories that much.

It’d be hard to safely run a study asking an aging human population to cut their caloric intake by 30%, Dr. Leonard Guarente, the Novartis Professor of Biology at the Glenn Laboratory for the Science of Aging at MIT, told Business Insider. It’d be even harder to ensure that people actually to stick to a diet like that, he said.

But data like this fascinates scientists who are studying aging, as it may help lead us to some way to replicate the effects of caloric restriction without actually putting people on dangerous diets.

An anti-aging pathway
It’s well established that caloric restriction can extend life and prevent disease in animals, with studies conducted in species ranging from yeast and mice to dogs and monkeys.

In this latest study, researchers used mice that had been genetically modified to age faster than normal, modeling genetic conditions that affect some people. In those people, we see aging accelerate. Notably, they have trouble repairing DNA damage, one of the most reliable markers of aging. Their organs stop functioning as well as they should; they develop problems with vision and hearing; and they become more frail and have a harder time moving about. 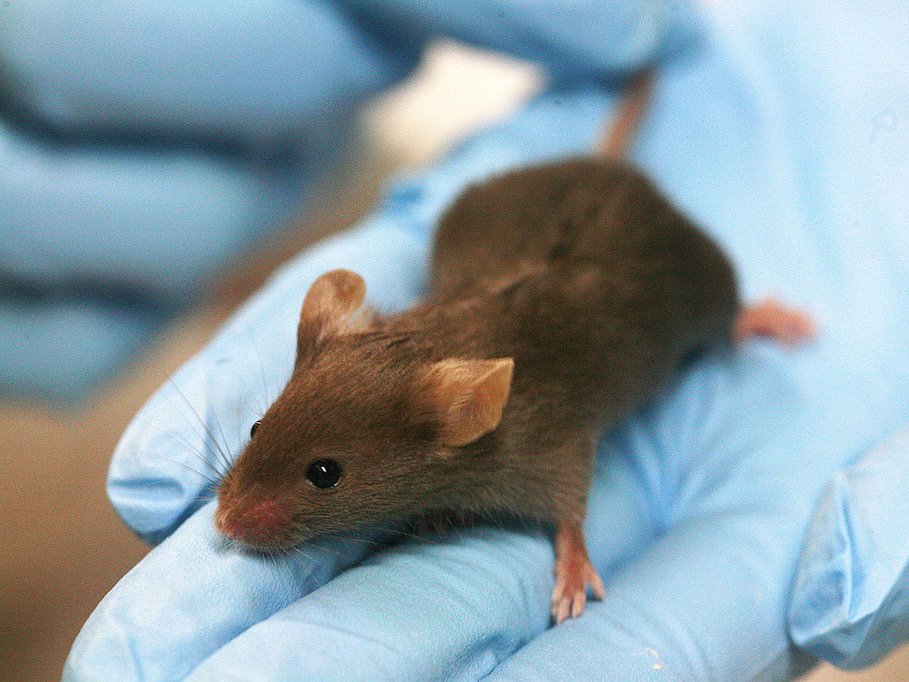 A lab mouse, though not one from the study. Flickr/Global Pandora

The researchers used two different types of mice as models. Cutting calories relatively early in their lives (starting in weeks 7-9 for mice expected to live 4-6 months) extended their median lifespan significantly — by 180% or 200%. In another experiment, other mice that ate a restricted diet for only a brief period of time, from 6 to 12 weeks old, before going back to eating whatever they wanted, lived 4 to 6 weeks longer. Even a brief, temporary period of dieting extended their lives by about 30%.

Perhaps more importantly, all diet-restricted mice didn’t just live longer, they appeared to stay healthier, too, showing a handful of markers that researchers say indicate that something is slowing aging. They continued to be able to run, for example, even after their freely-feeding counterparts had died. They didn’t lose organ and eye function. They had about 50% more neurons in their brains than mice who had been able to eat all they wanted. Their bodies were able to repair DNA damage.

“[Th]e study should provide much needed momentum for efforts to discover pharmacological mimetics of dietary restriction that can be used in humans,” Dr. Junko Oshima and Dr. George M. Martin of the University of Washington wrote in the accompanying commentary. 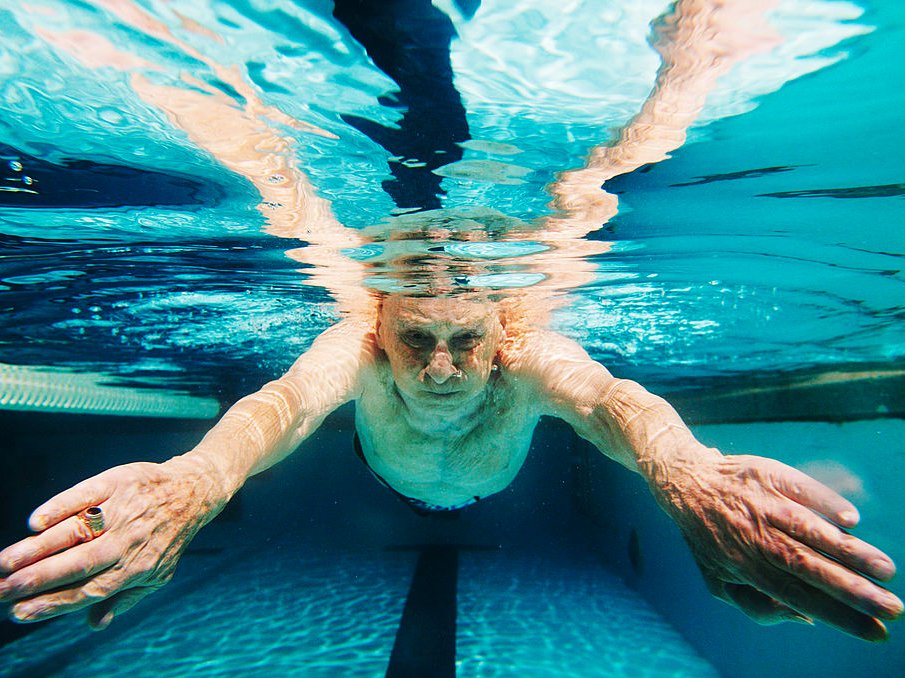 Still, it’s unlikely that what works on mice will translate directly to humans, Dr. Valter Longo, a professor of gerontology and biological science and the director of the University of Southern California Longevity Institute, told Business Insider in a recent interview, since mice and even other animals used as models are so different from humans and what works well for one type of animal doesn’t always work as well for others. Longo explained that even though some types of mice show major life-and-health-span improvements after caloric restriction, other types actually suffer. “It’s a very unsophisticated intervention,” he said.

Plus, as Longo explained it, if people were to severely restrict their calories in the way researchers did with the mice, other problems could result, such as suppressing their immune systems and abilities to heal. And these could contradict any of the good anti-aging properties of caloric restriction. For these and the practical reasons that Guarente of MIT mentioned, humans probably shouldn’t cut calories in the same way we have animals do in these experiments.

But the demonstration of the way that caloric restriction in animals works makes researchers think it could be possible to mimic those effects in some other way to fight aging. Oshima and Martin mentioned potential pharmacological interventions, for example. Guarente, for one, has helped develop a supplement that he thinks could help mimic these effects; Longo has developed a diet that’s meant to do similar things (though it’s vastly different from general caloric restriction).

“Treating aging used to be just an idea that was confronted with skepticism,” said Longo. But now, based on studies like this, we’re starting to see some pathways through which it might really happen.