The UK economy was strong – at least until Brexit vote 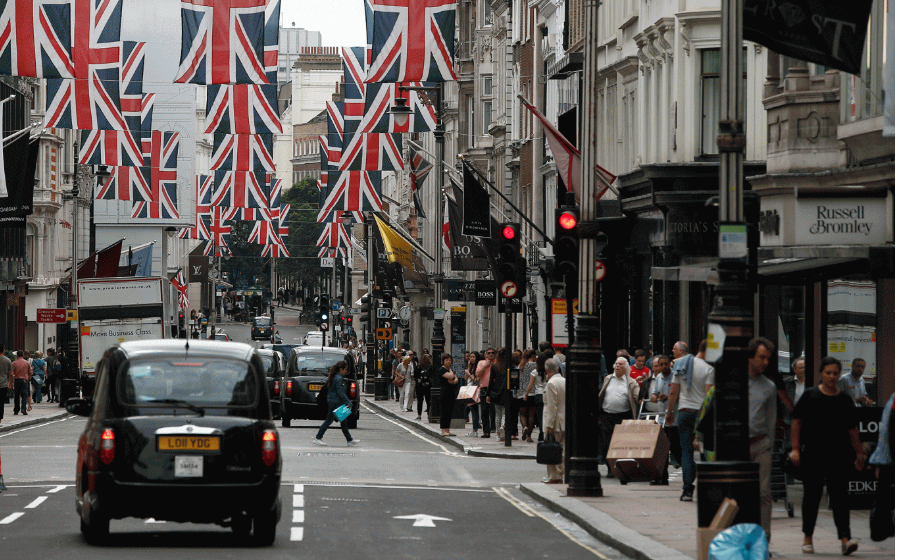 Uncertainty over the EU referendum did not affect the UK economy in the months leading up to it, according to newly published figures from the Office of National Statistics (ONS).

UK consumers did not alter their spending habits and businesses did not reduce their investments over uncertainty of the consequences of a Brexit vote, as politicians warned was occurring in the build-up to the vote on 23 June.

Household spending rose 0.9 per cent. Business investment grew 0.5 per cent. GDP growth rose from 0.4 per cent in January to March, to 0.6 per cent in April to June.

The figures include the week immediately following the result, but come far too soon to measure the economic impact of the vote, especially as the UK has not yet begun proceedings to leave the European Union.

“Our survey returns, which include the period leading up to and immediately following the referendum, show no sign so far of uncertainty having significantly affected investment or GDP,” ONS chief economist Joe Grice said in a statement.

The Bank of England has already cut interest rates over fears of an severe economic slowdown in 2017, with major London-based banks currently split between forecasting a drastic reduction in growth and a full recession.

But the pound has nosedived against both the dollar and the euro, dramatically raising the cost of imports, which is expected to push up the costs of food and other essential goods, lowering real wages.

According to the ONS analysis, growth in the period as a whole was most keenly felt in April. By June, the construction industry was in recession, and still is. Manufacturing has also reduced.