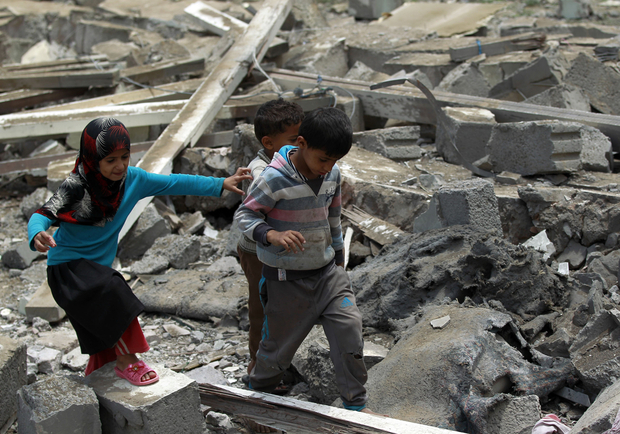 The Saudi-led coalition battling rebels in Yemen said it would allow humanitarian flights into Sanaa’s international airport from Monday, after several days’ closure due to renewed hostilities around the capital.

“Sanaa international airport will be reopened to United Nations flights and those of other agencies from Monday,” a coalition statement said.

The airport in the rebel-held capital was closed since Tuesday, when Saudi-led coalition jets resumed air strikes around Sanaa following the breakdown of UN-brokered peace talks between the Yemeni government and Houthi rebels.

The coalition said it received 12 flight requests from the UN and other groups, but warned that it needed to receive advanced notice of flight plans to Sanaa “in order to guarantee the security of airport staff”.

The statement made no reference to passenger flights ran by national carrier Yemenia, which until Tuesday had been the sole operator still serving Sanaa.

The coalition began bombing raids on Houthi rebels in March 2015 after the Yemeni rebels seized Sanaa and swathes of central and northern Yemen, forcing the government of President Abedrabbo Mansour Hadi to flee the capital.