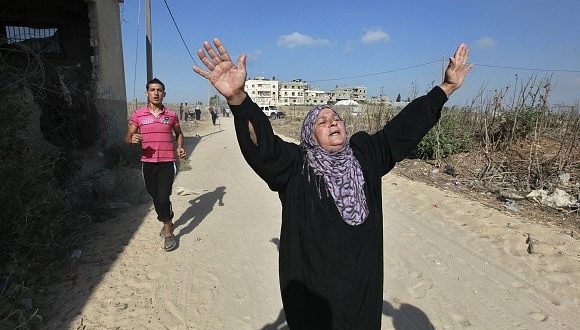 No casualties or damages have been reported as of yet.

Police call on the public to keep away from the scene of the explosion of the rocket.

Earlier, rocket sirens sounded in Sderot and nearby communities on the Gaza border, at 2:25 P.M.