by Gabriel Samuels, The Independent
August 24, 2016 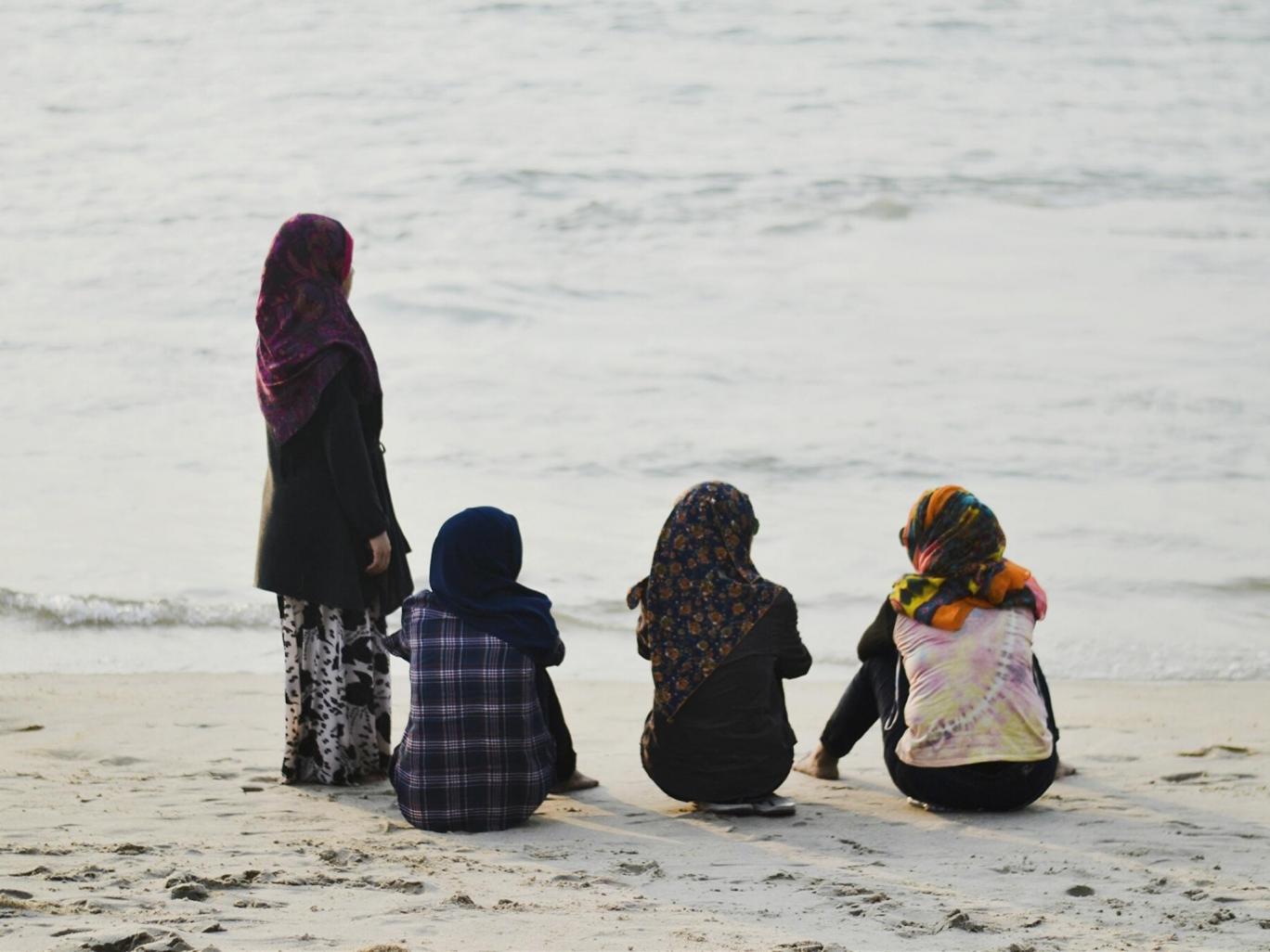 A mother was told to remove her hijab or face being fined by police while relaxing on a beach in France, before reportedly being racially abused by a crowd of locals.

The 34-year-old former air hostess, named only as Siam, was approached by three officers while at La Bocca beach in Cannes with her young children, and was ordered to take off her floral-patterned headscarf.

Siam saod the police read her the details of the headscarf ban on beaches, stating beachgoers must wear “correct clothing, respect secularism, hygiene rules and security” and arguing that her hijab was an “ostentatious” sign of religion.

“I wasn’t there to provoke anyone. I was stunned – racist terms were used freely,” Siam told French news magazine L’Obs.

“My children were crying, witnessing the humiliation of me and my family. Even I could not help crying. They humiliated us.”

Mathilde Cusin, a journalist for France 4, observed the incident and said the crowd were like a “pack of hounds” attacking the woman. 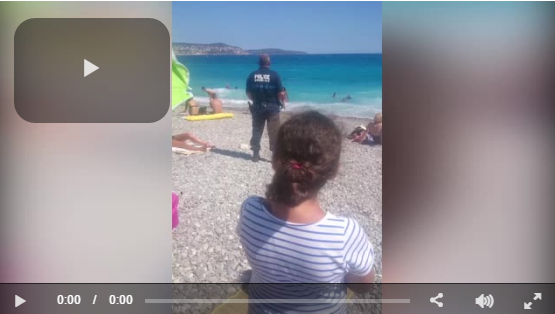 Video shows French women being ordered out of sea for wearing burkini
“People asked her to leave or remove her veil, it was pretty violent,” she said.

“What shocked me is that it was mostly people in their thirties, not the elderly as one might imagine.”

Mayor of Cannes David Lisnard supported the actions of the police officers, arguing they were right to fine anyone wearing a religious garment and had “no reason to doubt their judgement”.

In a statement, the mayor said he did not wish any Muslims to feel unwelcome on the beach and said people of all faiths should be allowed their rights.