Israel launched more than 50 air strikes during the last 24 hours, in retaliation for rockets fired by the Palestinians that landed in the Israeli city of Sderot. 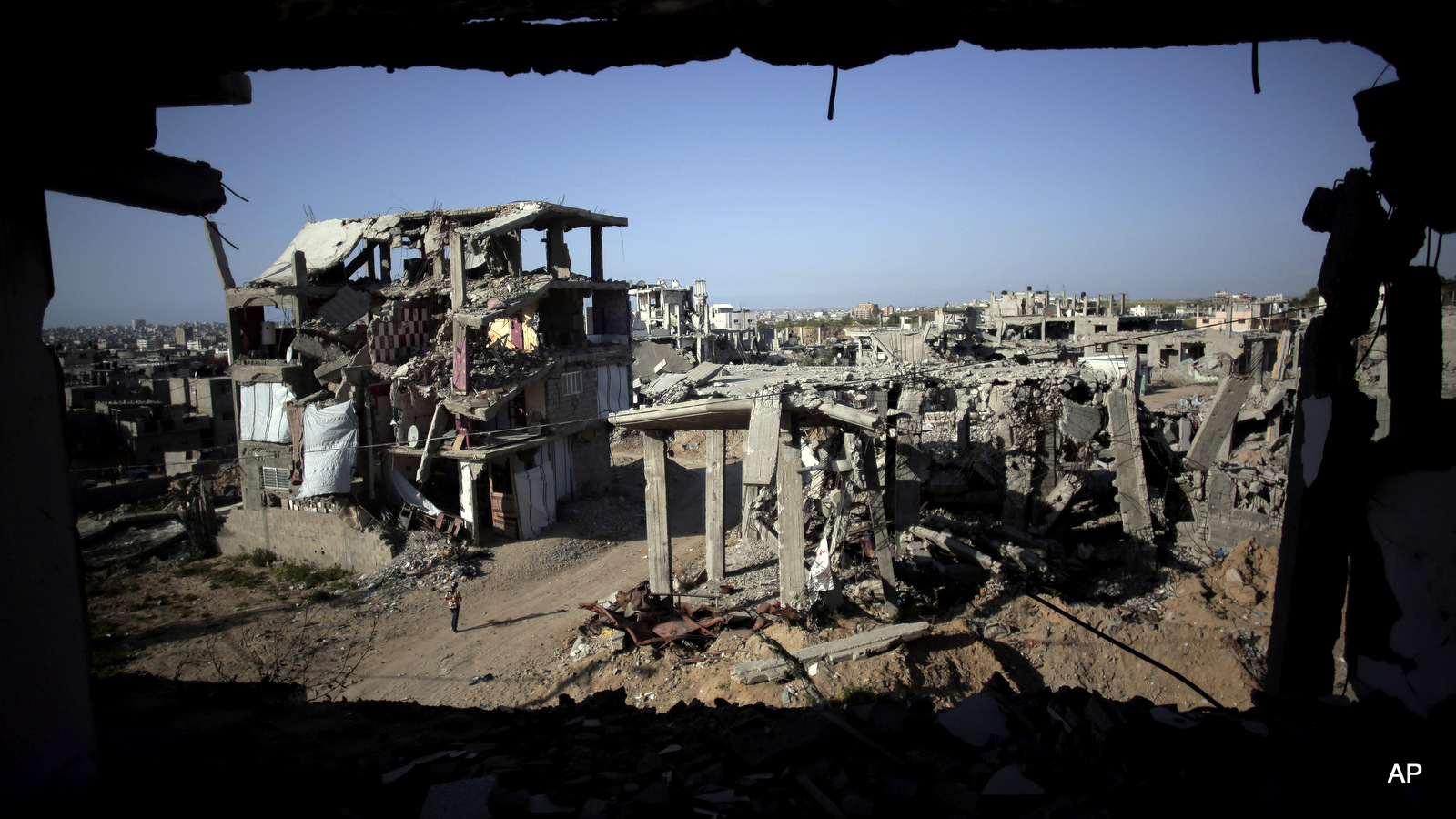 Israeli bombed the Gaza Strip by air and with tank fire on Sunday night, reportedly wounding five Palestinians in the highest escalation of tensions since 2014.

Sources in Gaza told MEE that Israel launched more than 50 air strikes during the last 24 hours, in retaliation for rockets fired by the Palestinians that landed in the Israeli city of Sderot.

Reuters reported that multiple air strikes hit at least 30 sites in Gaza belonging to Hamas, Islamic Jihad and other groups.

“One of them is a 20-year-old [man] who was hit by shrapnel in the face,” said Ashraf al-Qudra, spokesman for the Palestinian health ministry in Gaza.

Hamas spokesman Sami Abu Zuhri said though that “Israel’s escalation is an attempt to create a new equation in the Gaza Strip. Israel’s aggression won’t break the will of the Palestinian people.”

A senior army official, however, told Haaretz on the condition of anonymity that there was “no intention to escalate the situation”.

Israeli police said that the rockets landed “between two buildings on a road” in Sderot, which is less than four kilometres from Gaza, causing no casualties.

“In response to the rocket attack from the Gaza Strip, the IAF [Israeli air force] and tanks targeted two Hamas posts in the northern Gaza Strip,” Lerner said in a statement.

Security sources in the territory said several targets in northern Gaza were struck by Israeli fire, and that a reservoir in Beit Hanun was destroyed.

Witnesses said a base of Hamas’s military wing, the Ezzedine al-Qassam Brigades, in nearby Beit Lahya, was also hit.

Israeli media said it was the first time that the centre of Sderot had been hit by a rocket from Gaza since the last war with Palestinian fighters in the territory in 2014.

Haaretz newspaper reported that an organisation in Gaza called Ahfad al-Sahaba-Aknaf Bayt al-Maqdis, which is affiliated to organisations which sympathise with the Islamic State group, claimed responsibility for the rocket fire.

The group has been known to fire rockets in the past as a challenge to Hamas, which has governed the besieged enclave since 2007.

On 2 July, Israeli air raids hit four sites in Gaza after a rocket struck a building in Sderot. There were no casualties in either incident.