100 years ago, this woman was arrested for what she wore on a beach 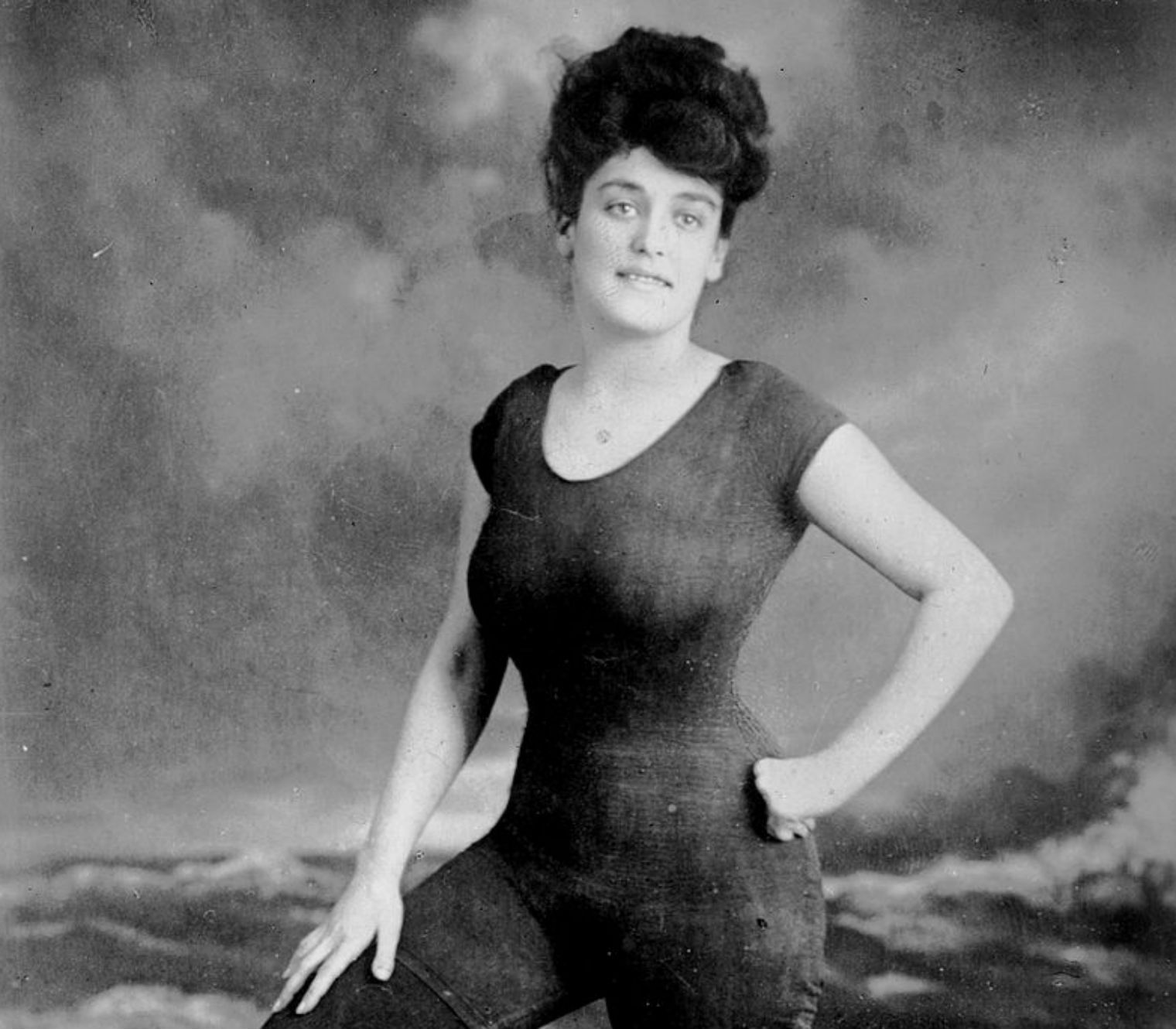 France has adopted a new strategy to fight extremism: ban the burkini.

Because that will definitely stop radicalisation.

One French Muslim woman drew the short straw and joined a growing number who have either been arrested, fined or both for wearing the contested garment.

In the woman’s case, she was forced in front of other holidaying people, and under the eagle eyes of four armed police, to take off her shirt. 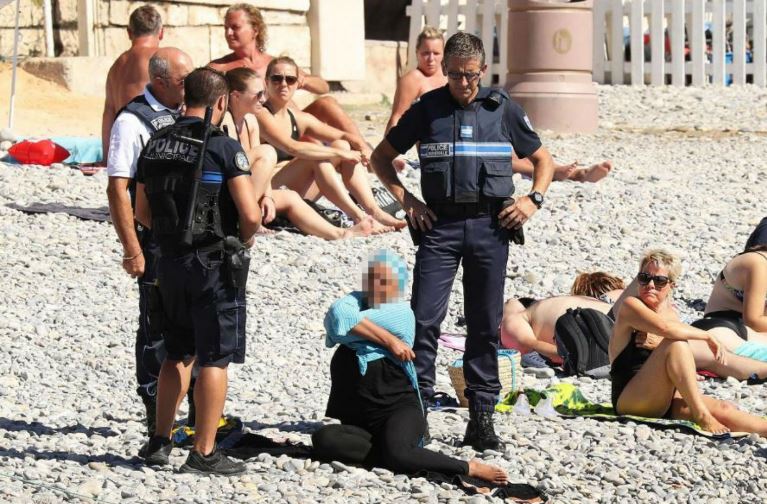 History has come full circle, because this wasn’t the first time a woman was policed for what she wore on the beach…

In 1907 Australian world record swimmer Annette Kellerman wore a one-piece bathing suit with shorts that ended just above her knees.

The police were called out to Massachusetts’ Revere Beach and she was arrested for indecency.
Years after the incident in 1953 she spoke to Boston Sunday Globe:

Me, arrested! We were all terribly shocked, especially my father, for I was his innocent protected little girl. But the judge was quite nice and allowed me to wear the suit if I would wear a full-length cape to the water’s edge.’

Since women clearly need to be told what to wear to the beach, there needs to be clarification on this issue: do women need to cover up or strip down?