2017: A crucial year for the Palestine Question

Several people have been noting that next year, 2017, will mark
the 50th anniversary of Israel’s occupation of the West Bank (including
East Jerusalem), Gaza, and Golan. But the imminent arrival of this
somber– and truly mind-boggling– anniversary reminds me that 2017 will
mark important anniversaries of three other crucial developments in the
Palestine Question, too. 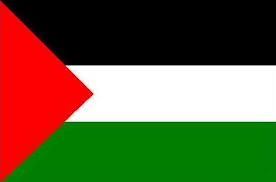