Raed Jarrar: US Destruction Of Iraq & Afghanistan Was ‘Premeditated’ Crime

Iraq and Afghanistan and other places that the U.S. government have been interfering in have been destroyed because of U.S. intervention, but that wasn’t necessarily because of a series of mistakes or ignorance.
In many cases that was the plan. …
Many of the crimes that were committed were premeditated. –Raed Jarrar 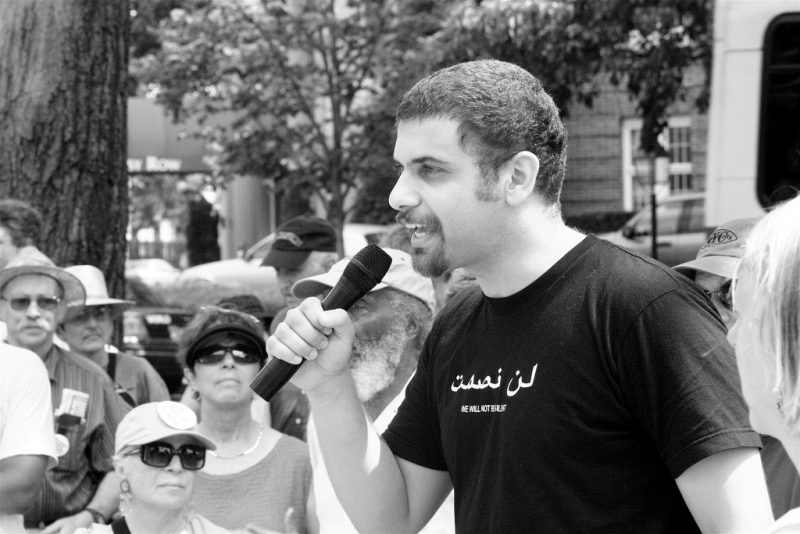 In the most recent episode of Act Out! Eleanor Goldfield sat down for an extended interview with activist and Middle East policy analyst Raed Jarrar.

Raed Jarrar isn’t just an expert on US/Middle East policy, he’s lived through it. Growing up in Iraq, he witnessed the 2003 bombing and occupation that completely destroyed his country. Now, as an American citizen and policy advisor, he’s working to shift both paradigms and policy, for the sake of both of his countries.