Across Mexico: Chasing an impossible dream


Latin American migrants risk life and
limb to reach the US border in search of the American dream.


Every year more than a million men and
women from countries like El Salvador, Honduras and Nicaragua attempt
to cross the river that forms a border between Guatemala and Mexico.
Their immediate aim is to enter Mexico illegally, but they have
another destination in mind – the US. Once in Mexico, they must cross the
entire Mexican coast in order to reach the border with Texas.
It is a
journey of about 4,000km and one that begins at the Arriaga train
station.
The freight trains are the only means of transport for these
migrants. Thousands take them every day – each trying to find
his or her own spot on the roofs or the axles between the coaches. But it is a dangerous journey towards
what some call “the impossible dream” and only 40 percent
of all those who attempt it make it to the US border. 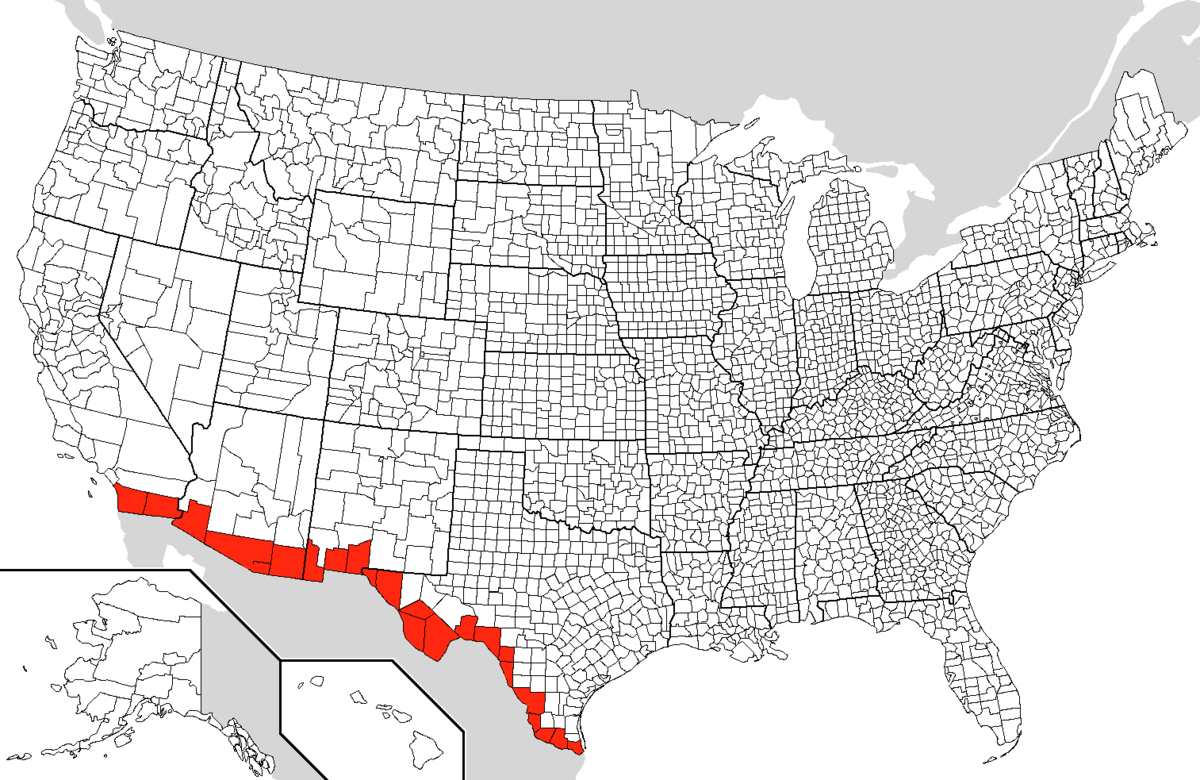 With no way of knowing where the
trains are heading, some make the mistake of climbing aboard trains
heading in the wrong direction – towards the Guatemalan border.
Others are caught by police who regularly stop the trains in the
middle of the countryside and round up all those hitching a ride. But
for some, the dangers prove far greater.

One Mexican shopkeeper explains: “I’ve
seen lots of accidents … people who fall off the train and die
because the train runs them over. People who get their legs cut off
too.”


Rosana is from El Salvador.
She had to
have both of her legs amputated after she fell off one of the trains.

“I fell off the train,” she explains. “I was
travelling sitting on the roof.
I fell off when I tried to climb down
before a migrant checkpoint.
As I was getting down, I slipped.” 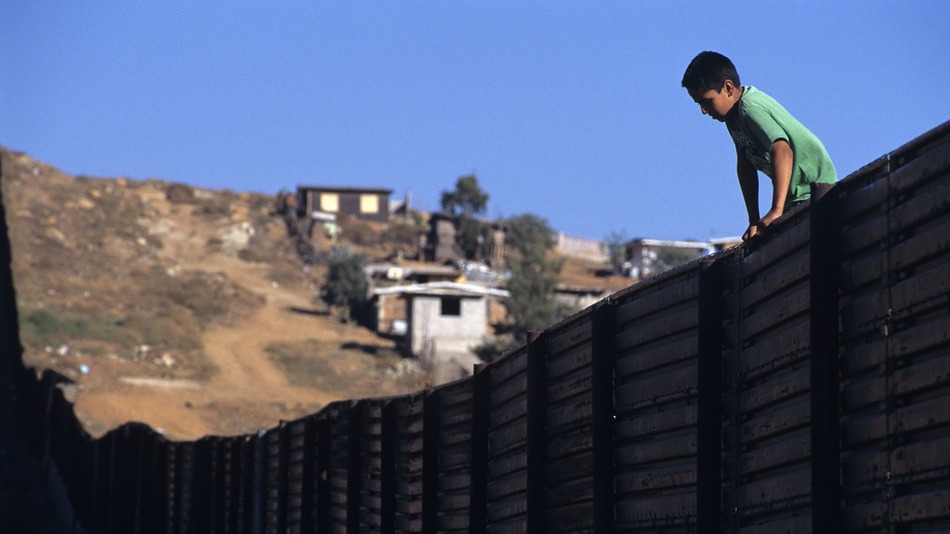 Stories like Rosana’s are told across
Latin America and weigh heavily on the minds of those contemplating
the journey.

Thirty-year-old Jaime is from El
Salvador.
He first crossed the US border illegally as a child with
his parents. They settled in Los Angeles where they lived for 15
years. Jaime even got a Green Card.
But when he became a gang member
and fell foul of the law, he was deported back to El Salvador. There
he met 19-year-old Lupita, who he says transformed him.Together they are now attempting to
reach the US, in the hope of finding a better life together.

“My objective is to reach
Brownsville in Texas, – Jaime says – and once I get there, work hard to give Lupita a better life.”

But Jaime says the stories they heard
in El Salvador about the dangers of the journey trouble Lupita.

“They traumatised Lupita before
we left, because people talk so much about these tragic accidents
that happen on the journey,” he explains. “Lupita often
feels really bad but we’re going to make it. I’ve never stopped
believing since we set out and I’ll never stop believing.”