February 1, 2016February 23, 2021 by Milena Rampoldi
By Norman G. Finkelstein, “Information Clearing House“, January 30, 2016.
The historical record shows that Israel’s rights have not been prejudiced but in fact privileged by the international community. It has been not the victim but the beneficiary of a global double standard. Therefore, the thesis that a primal hatred of Jews accounts for its current pariah status cannot be sustained. Still, hasn’t Israel been unfairly targeted? Many more innocents (it is said) have been killed by Arabs in Syria and Darfur, while Tibetans, Kashmiris, and Kurds have also suffered under the incubus of foreign occupations. 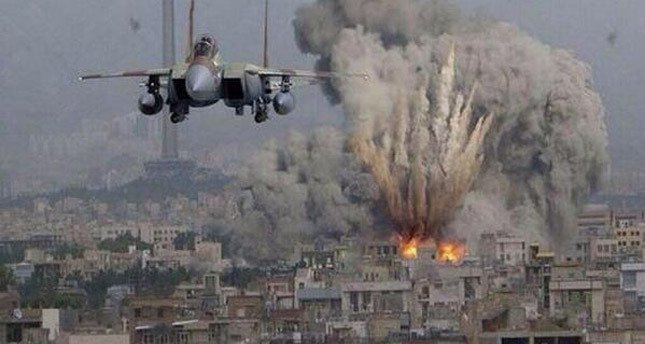 Nonetheless, public opinion fixates on Israel’s sins. How else to account for this discrepancy except anti-Semitism? But, although South Africa also bemoaned its pariah status, and in some technical sense it perhaps was unfairly singled out, it would have been ludicrous to argue that anti-White-ism figured as a corrupting factor in the international community’s moral calculus. The system of apartheid incarnated an essence so flagrantly antithetical and repugnant to the epochal zeitgeist, that the expostulations of its adherents fell—Ronald Reagan and Margaret Thatcher excepting—on deaf ears.

Precisely why a particular local struggle metamorphoses into an international cause célèbre is not subject to mathematical demonstration. How does one prove that one people’s suffering is the worst? But surely the Palestine struggle possesses sufficient appalling features in its own right such that anti-Semitism need not be dragged in as a critical, let alone the overarching, explanatory factor. If you eliminate the “terrorism” background noise, it’s hard to come up with a more pristine instance of injustice. “What crime did Palestinians commit,” my late mother (who knew something about human suffering) once rhetorically asked, “except to be born in Palestine?”[1] The longevity of the conflict puts it in an “elite” class: if its inception is dated from the Balfour Declaration, nearly a century has elapsed; from the Nakba, seven decades; from the West Bank/Gaza occupation, still, five decades. Its various phases and facets embrace the gamut of human misery: ethnic cleansing, foreign occupation, and siege; massacre, torture, and humiliation. Its inequity endows the conflict with a biblical resonance: is it not David versus Goliath when a tiny battered people does battle with the regional superpower backed by the global superpower? The sheer cruelty and heartlessness bewilders and boggles: in the past decade, Israel has unleashed the full force of its high-tech killing machine on the “giant open-air prison in Gaza” (British Prime Minister David Cameron) not less than eight times: “Operation Rainbow” (2004), “Operation Days of Penitence” (2004), “Operation Summer Rains” (2006), “Operation Autumn Clouds” (2006), “Operation Hot Winter” (2008), “Operation Cast Lead” (2008-9), “Operation Pillar of Defense” (2012), “Operation Protective Edge” (2014). The incommensurability of the suffering makes mockery of affectations of “balance”: during Israel’s last “operation” in Gaza, 550 Palestinian children were killed while one Israeli child was killed, 19,000 Gazan homes were destroyed while one Israeli home was destroyed. 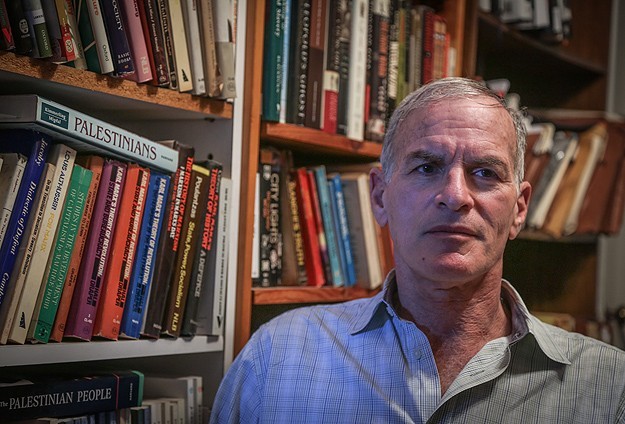 Although it might not be the only epitome of human suffering in the contemporary world, Palestine surely qualifies as a “worthy” candidate. What is more, whereas so much of the world yearns to “Give peace a chance,” Israel conspicuously yearns to “Give war a chance, and another chance, and another chance” (is there a day that goes by without Israel contemplating yet another attack on Gaza, Lebanon, Iran?); Israel flouts the global consensus supporting a two-state solution by appropriating and incorporating the last remnants of Palestine; Israel’s current head of state is an obnoxious loudmouth Jewish supremacist, while the Israeli people “shoot and cry,” “love themselves to death and pity themselves ad nauseam” (Gideon Levy)[2]—don’t Israel’s singular warmongering, brazenness and self-righteous arrogance themselves accentuate the conflict’s image as one of pure good versus pure evil?

If Palestine has become the emblematic cause of our time, it’s not because of a new “New Anti-Semitism,” although no doubt some anti-Semites have infiltrated its ranks. It’s because the martyrdom of Palestine and the meanness of Israel are so wrong.

[1]My late mother was a survivor of the Warsaw Ghetto, Maidanek concentration camp, and two slave labor camps. Every other member of her family was exterminated.