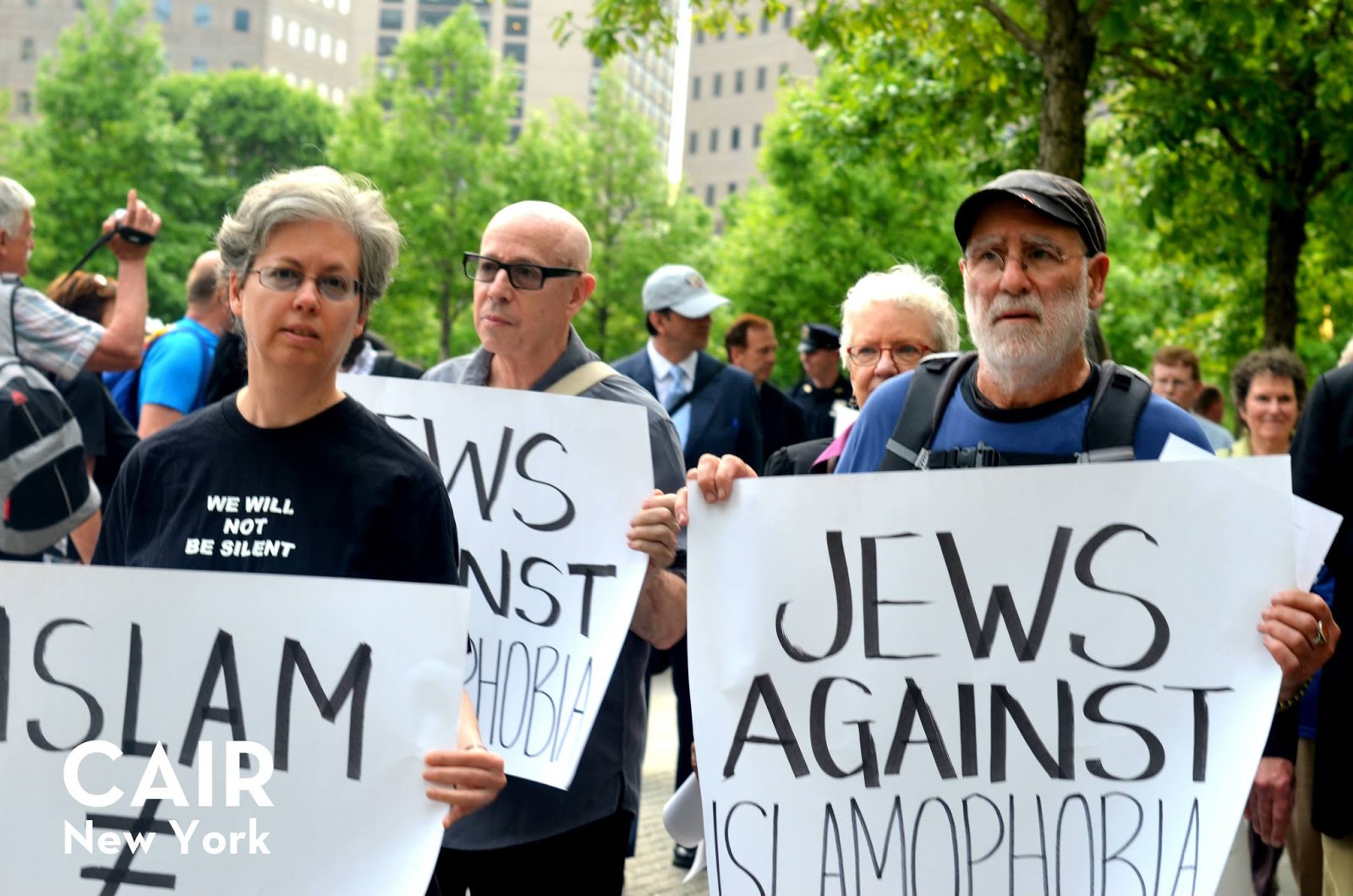 As part of International Day against Islamophobia on December 12th Amsterdam, Barcelona, Brussels, London, Madrid, Paris.
Like all citizens deeply attached to justice and humanity, we have been stunned and appalled at the mass slaughters that hit Paris on November 13th and whose ensuing shockwave crossed French borders.
Emotion must not favor discriminatory measures against an « enemy » that has been designated since 2001 and the so-called “clash of civilizations”.
Because we used to be Europe’s pariahs, deemed unable to integrate and responsible for all problems, and because anti-Semitism still exists and kills nowadays; we speak out to our brothers and sisters, whether Arab, Turkish, Muslim or of “seemingly Muslim appearance”, who were born and raised here or came from elsewhere:
We are all at home here. Equality of rights, respect and dignity is due to all.
No one has the right to multiply the discriminatory laws and rules that you are the prime victims of today.
No one has the right to make distinctions between us, based on an original nationality that would make many of you second-class citizens. 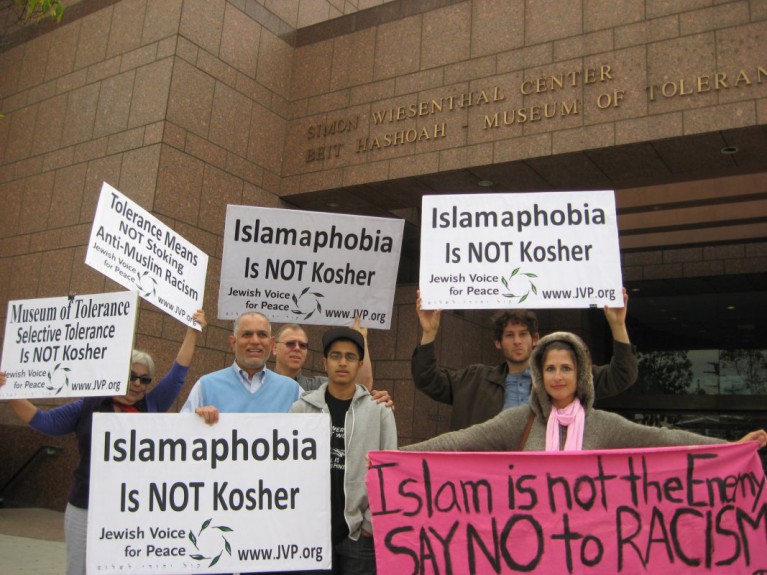