The Paris Manifesto of ProMosaik e.V.

But:
all victims have the same value.
There is no difference between victims.

So I am not Charlie… I am not France..

I do not come from the world of barbarism.
I am a person of the same value as all Western people.
I am a bridge between Islam and the West…
I do not want to be bombed…
I want my bridge to survive… to become stronger.

I want children to be children all over the world.
I want to see children playing in the bloody Middle East.

Thanks a lot for struggling with us against NEOCOLONIALISM,
against APARTHEID,
against ANTISEMITISM,
against RACISM,
against MILITARISM,
against WESTERN-CULTURE-OF-WAR,
against ISLAMOPHOBIA,
against DEHUMANIZATION of the OTHER 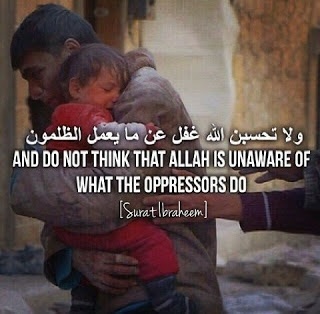