Terrorist attacks in Paris: after the emotion, let us denounce ALL the guilty

by Saleh Lamrani, 16 november 2015, English translation by Jenny Bright.
Condolences and solidarity with all victims of
terrorist barbarism, whatever their nationality (a life is a life, even if we naturally
feel closer to our fellow citizens), whatever its face, for 13 years (invasion
of Iraq) and even longer and not only since the 13th of November: Syria, Iraq,
Afghanistan, Pakistan, Yemen, Palestine, Libya, Nigeria, etc., etc., up to
Beirut and Paris, the innocent dead count in the hundreds of thousands and even
millions. 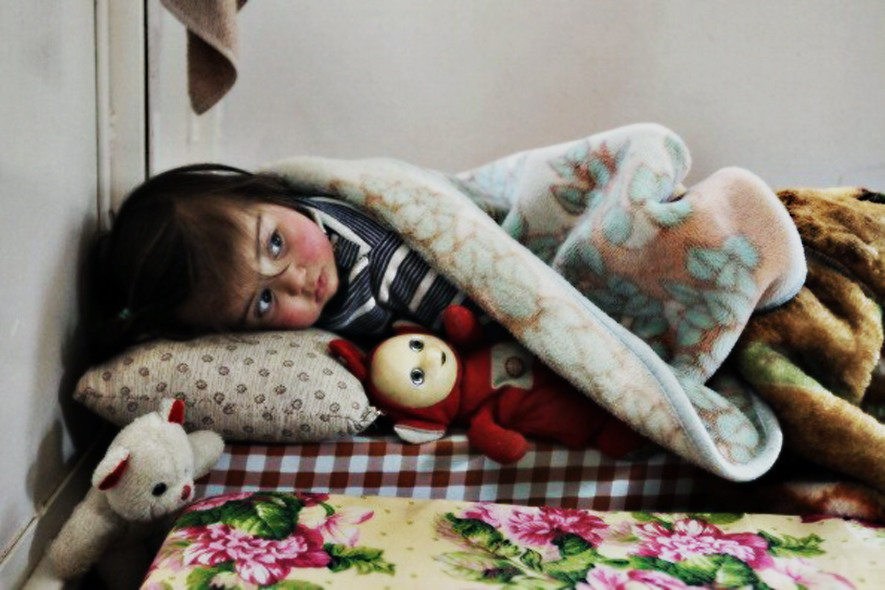 Condemnation of all terrorists, all their
allies, all their supporters, particularly governments, against which a “merciless”
justice needs indeed to be exercised (without forgetting their apologist
media): USA, UK, Israel, France, Saudi Arabia, Turkey, Qatar… Let us recall
that Laurent Fabius said about Al-Nosra, a branch of Al Qaeda, that they “do
a good job in Syria”, and that François Hollande acknowledged arming the “moderate
cutthroats” of the anti-Assad opposition. These attacks are the direct,
predictable and long-foreseen consequence of their irresponsible, criminal and
stateless policy which has followed the footsteps of Nicolas Sarkozy in Libya.

Reject of any confusion: these
attacks are not the result of Islam or even of “Islamism” but of Wahhabism, a fanatical and heretical
doctrine, that the Islamic world ostracized and imprisoned the precursor of, Ibn
Taymiyya, but which the West installed in Saudi Arabia to control the Middle
East and its resources, permitting it to root deeply and be exported. Muslims
constitute more than 90% of the victims of this
destructive ideology, which the “democratist” and “republicanist” bombs of the
US have opened the way for since 2003.
Support to the states
authentically fighting the terrorism of Daesh and others: the Syrian Arab Army,
Hezbollah, Iran, Russia, Iraqi forces, Yemeni army and resistance, etc., whom
it is appropriate to honour, as they fight for their liberty and their security
but also for our own.
Necessary reminder,
unfortunately, in our post-9th January France which can only become more
schizophrenic and liberticidal: “Je ne suis pas Charlie” (I am
not Charlie).