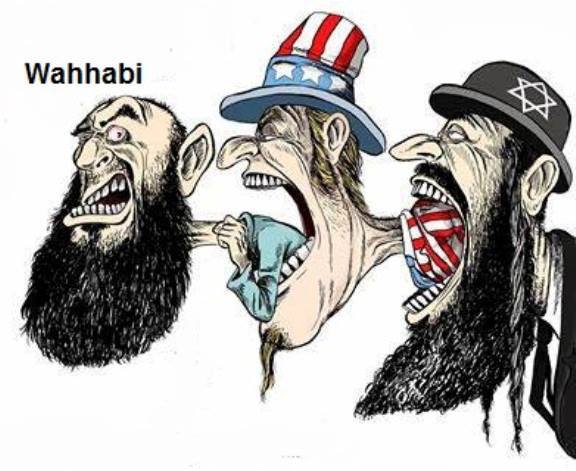 My reflections on the catastrophic violence in France,
Syria, and Lebanon remain the same as reflections on other violence originating
from the swamp created by Sykes-Picot and company in 1916. Western government
support of Zionist and Wahhabi Saud ideologies of violence and dictatorships
remain the biggest obstacle to peace, democracy, and human rights. As I wrote
in September “We still cry, we still mourn, but we must still act. It is
not enough to tell the callous western leaders ‘we told you so’. They still
make horrible catastrophes. Please act to stop them.”
September Reflections by Mazin Qumsiyeh
http://promosaiknews.com/2015/09/black-september-reflectios.html
US Union support of Palestinian Rights could be a
game-changer
http://www.truthdig.com/report/page2/us_union_support_for_palestinian_rights_could_be_a_game_changer_20151105
21 disguised Israeli soldiers invade hospital:  Israeli agents with fake beards and disguises
storm a hospital in occupied Palestine and killed one young person and
kidnapped his injured cousin  (this is
contrary to International law and even to agreements that Israeli leaders
signed; ie. Oslo accords). When will Palestinian authority stop being
a Vichy government and defend its people?
https://www.youtube.com/watch?v=IZJtFm8uZAI
[Within 24 hours, a Palestinian “avenged” this
crime by killing two Israeli colonial settlers near Hebron]
The First Question to Ask After Any Terror Attack: Was It
a False Flag?
Presidents, Prime Ministers, Congressmen, Generals,
Spooks, Soldiers and Police ADMIT to False Flag Terror http://www.informationclearinghouse.info/article43407.htm
We still welcome you in Palestine where we also live,
teach, do research, work, play, eat, and live an otherwise normal life (outside
of the incidents mentioned associated with apartheid and colonialism). And yes,
we spread and teach love despite the pain of terror that has inflicted us for seven
decades.
Mazin Qumsiyeh
Professor and Director
PMNH, Bethlehem University
http://palestinenature.org
ᐧ