October 16, 2015February 23, 2021 by Milena Rampoldi
I am on my way to the USA for 5 days to give talks in DC
and Boston and I can’t wait to go back to my beloved but suffering Palestine.
Just before we left I paid respect to family of Muataz Zawahreh (a cousin of
one of my master students at Bethlehem University). I dread further losses in
the coming days. 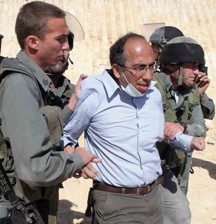 “Palestine is not a local issue, it is a global
issue with global ramifications”
ProMosaik e.V. interviews Mazin Qumsiyeh

Since October 1, 2015 when Israeli racists started
storming Al-Aqsa mosque compound, 32 Palestinian youth including 8 children
were killed and 1300 Palestinians (one third of them children were injured).
Seven Israelis were killed and dozens reported injured (none children). In
compliance with Zionist masters and due to few Arabs bothering to act, most
Western media ignore reality and speak the classic Zionist mythology that
labels all resistance y terrorism and that only hopes for calm (but not freedom).
It also ignores the systematic state terrorism inflicted every day for seven
decades by a rogue colonial apartheid state on the “unwanted” natives.We
Palestinians have always called for justice and coexistence with full human rights.   Now John
Kerry representing Israel wants to come to calm things down. But the USA government is the reason for this
mayhem as you fund and directly support the colonizers. People resist
colonization. Only when you stop funding and arming and shielding Israel from
International law, only then people can listen to you. The reason billions are
sent to Israel is because of a Zionist lobby that intimidates and in many cases
buys support from a compliant politicians thus putting Zionist interests ahead
of US public interest. 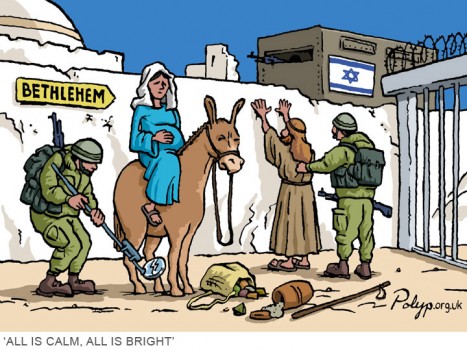 Brief of Israel’s most recent violations of human rights
and international law in the occupied territories http://www.nad-plo.org/userfiles/file/media%20brief/ViolationsReport_13OCT2015.pdf 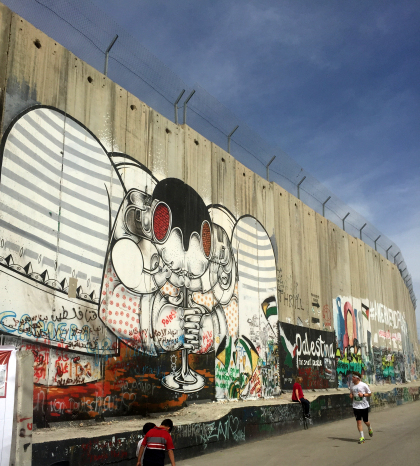 Sam Bahhour: Palestinians must not fall into this trap
again https://opendemocracy.net/arab-awakening/sam-bahour/palestinians-must-not-fall-into-this-trap-again 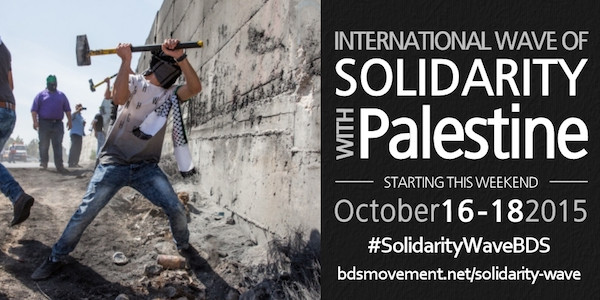