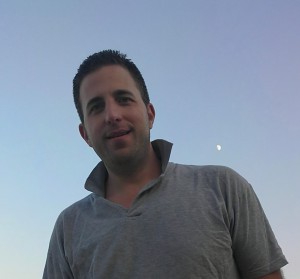 by Milena Rampoldi, ProMosaik e.V.
The next interview partner and translator and interpreter is Angelos Kaklamanis, from Athens, Greece. He talks about the important of intercultural dialogue, which is the result of dealing respectful with people, and being open-minded. Greece is in a deep economic and social crisis, and I am convinced that the message of tolerance is the one Greece needs at the moment to improve its general situation.

Milena Rampoldi: What are the principal linguistic
and intercultural problems for translators into and from the languages you
handle?
Angelos Kaklamanis: I think that there are two principal aspects related to Greek. First of all, there is the problem of the alphabet which in Greek is different from the latin alphabet. The general intercultural problem in my opinion consists in the fact that we never know enough about both cultures. So we should improve and extend our intercultural knowledge all the time to get more empathic and more tolerant. I think that diversity is a very important aspect not just in our profession, but also in our life. 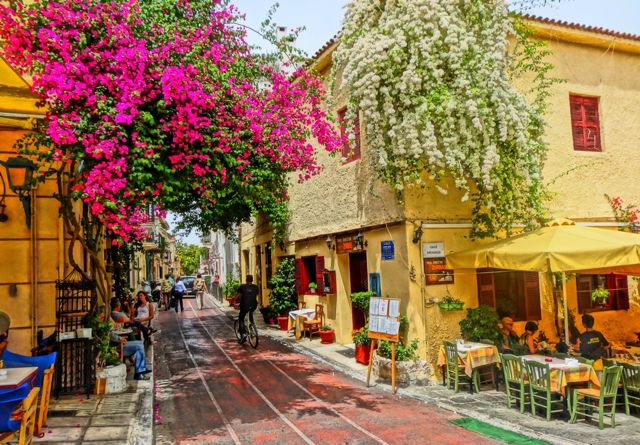 MR: How can you explain to foreigners
how different your native language is?
AK: First of all, I would start with historical reasons. I would explain the special characteristics of Greek history and Greek civilization.

MR: How can you teach your language to foreigners in the best way?
AK: Ancient Greek can help a lot to learn modern Greek, and of course, living in the country permits to get full immersion all the day.


MR: What does intercultural awareness and intercultural empathy mean to you?
AK: For me, they are very important aspects for a succesful professional working as translator and interpreter.