Do not forget Sabra and Shatila

by Milena Rampoldi, ProMosaik e.V. – I would like to remember with you the massacre of Sabra and Shatila.
In 1982, from 16 to 17 September 762-3500 were killed here. Most of
them were Palestinians and Muslims from Lebanon. The militia which is
responsible for this massacre is the Phalange. It is close to the
right-wing Lebanese-Christian party Kataeb. Israel gave the order to
completely destroy Sabra and Shatila to kill all the PLO figthers. And
the result was a terrible massacre we should not forget. Violence and
vengence, militarism and murder of civilians, something very common for
Israel and its allies. For ProMosaik e.V. the opposition to Zionism means the opposition to this culture of war of decades for peace and freedom in the whole Middle East. 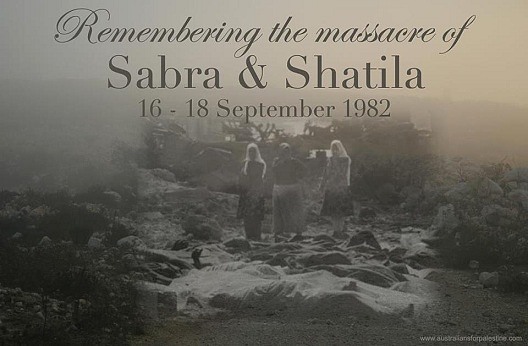 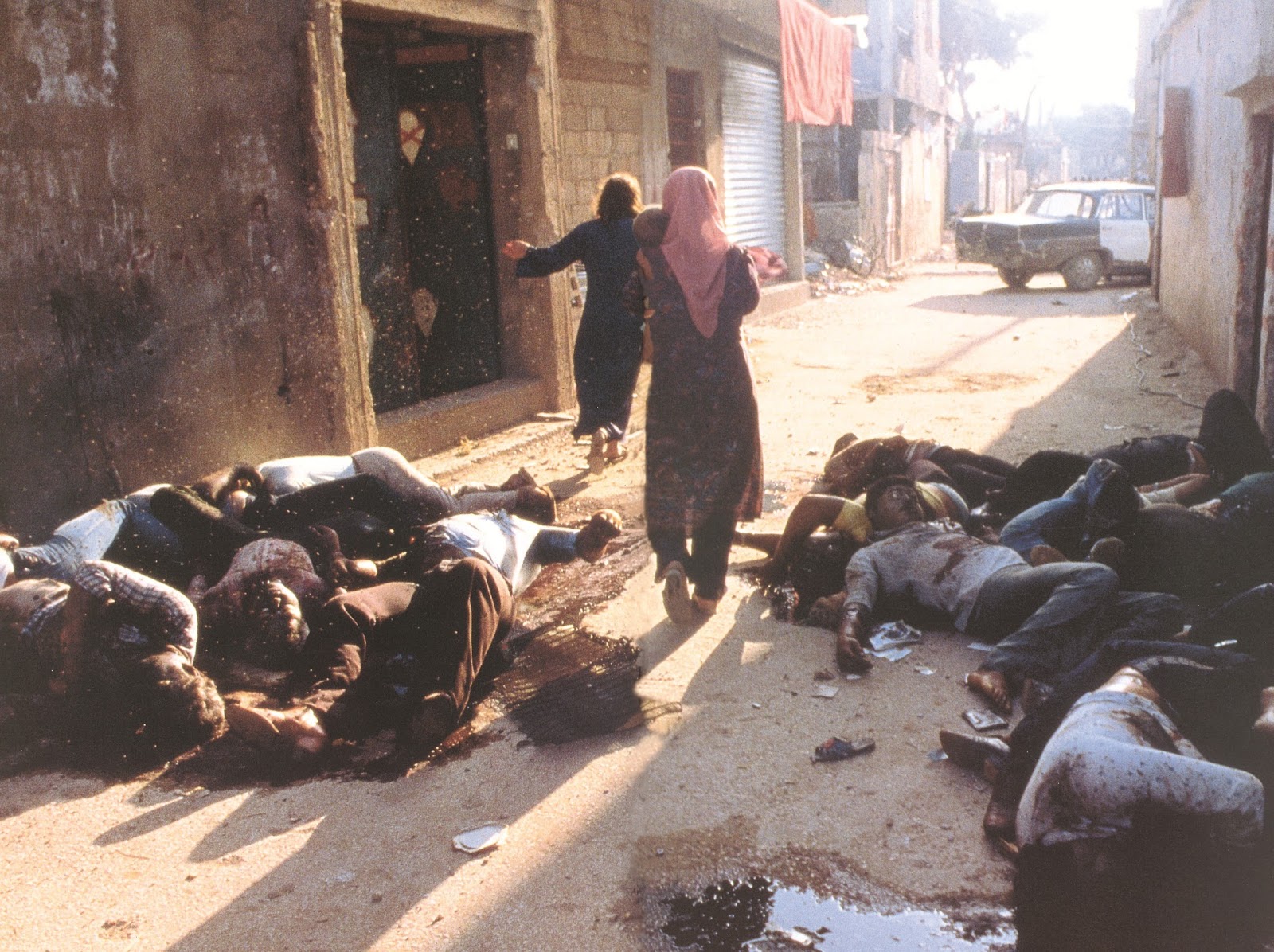 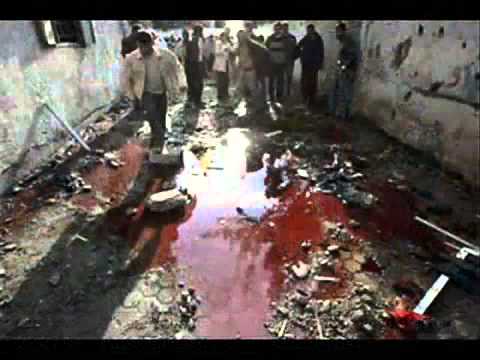 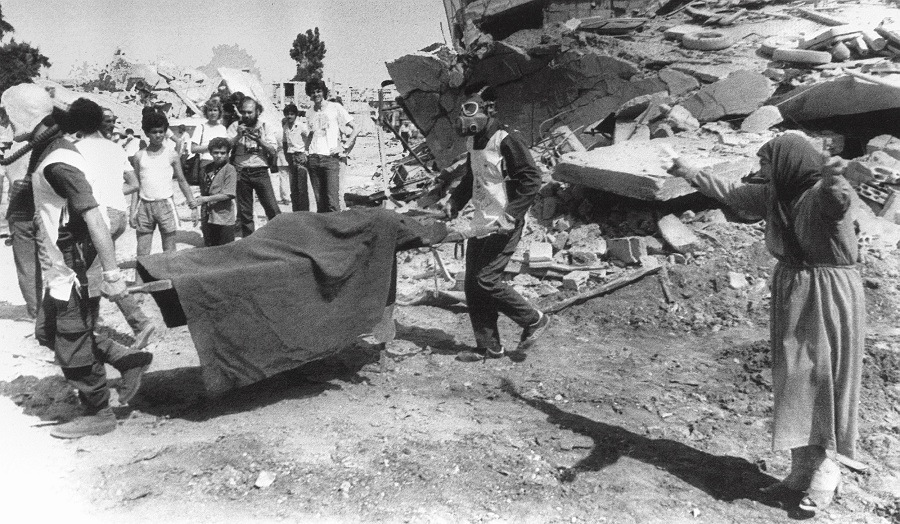 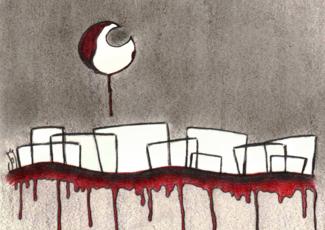 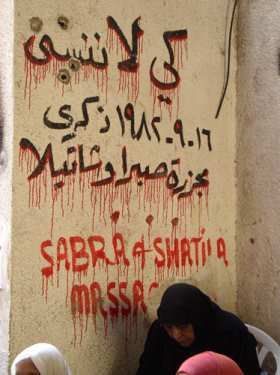 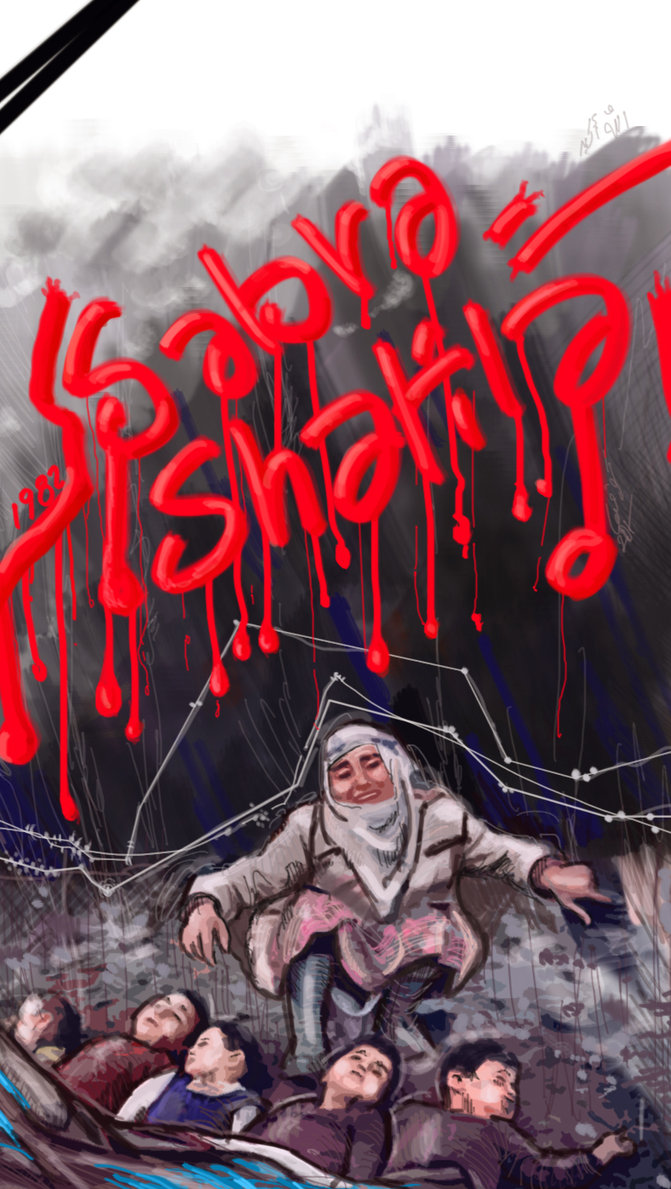 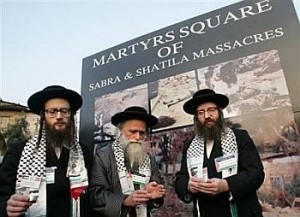 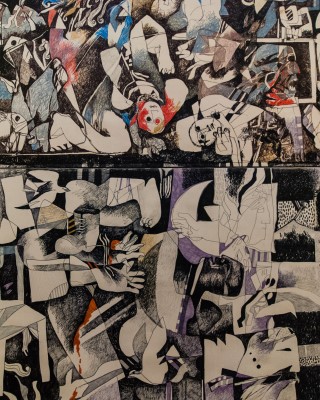 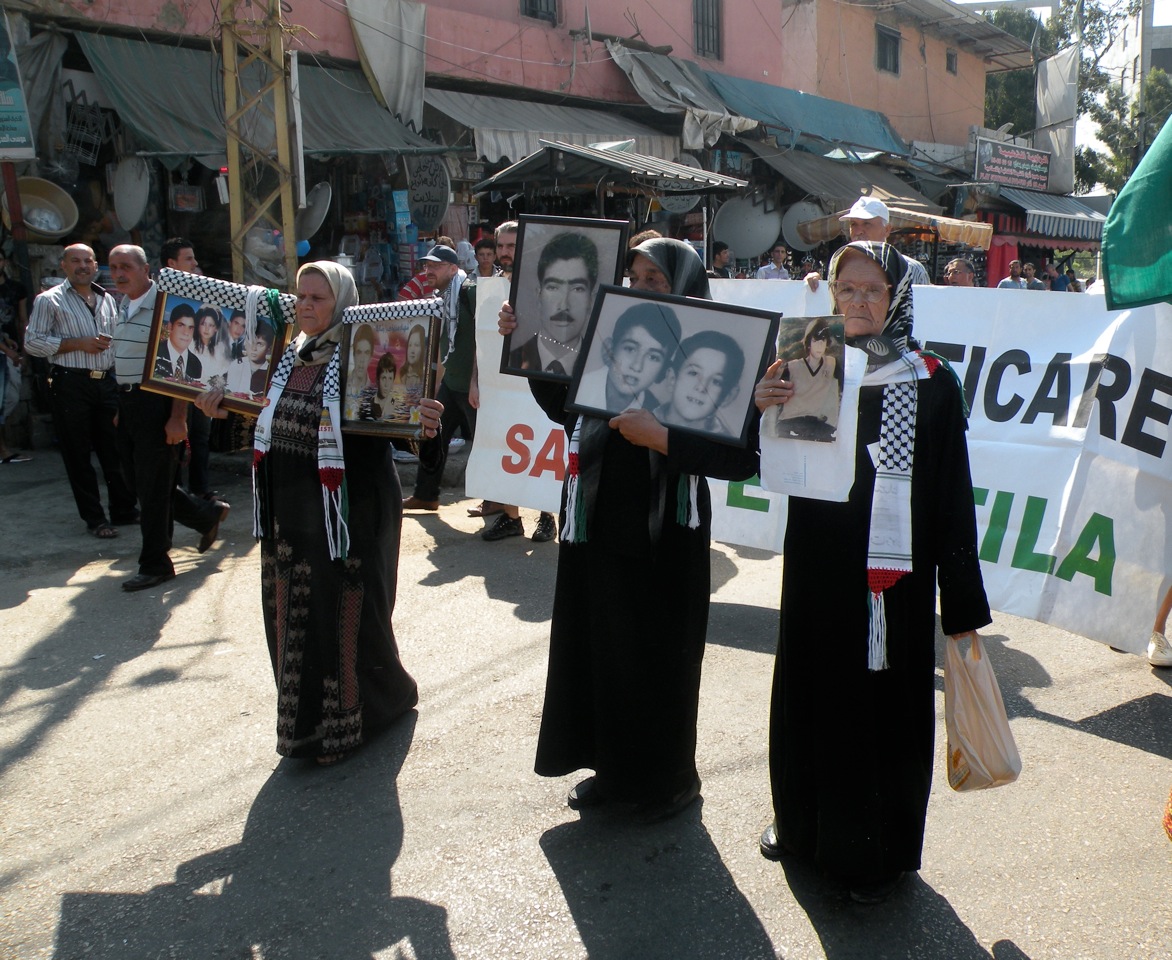