I am very happy to introduce you to LEPRA, an organisation in the UK 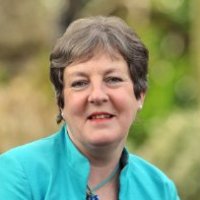 fighting poverty, disease, and prejudice.
We have talked to Anne Kiely today, and asked her to describe the goals, vision, and projects of her organisation.
I would like to thank Anne again for her kind cooperation.

Dr. phil. Milena Rampoldi: What
are the most important objectives of Lepra and why?

Anne Kiely: We work with people affected by neglected diseases like leprosy,
lymphatic filariasis (sometimes known as elephantiasis) and visceral
leishmaniasis (kala azar) as well as malaria and tuberculosis.
We look beyond the diseases and work with each person in an holistic
way, responding to their individual needs.
We identify gaps in healthcare and in social and financial support and
work with governments, non-governmental organisations and others to bridge
those gaps. 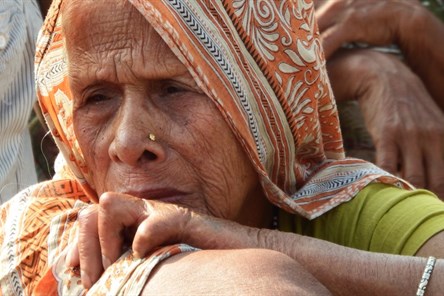 MR: How
would you describe the importance of your work and projects? 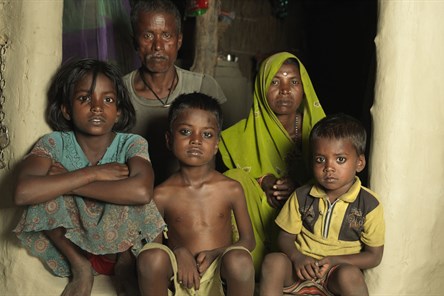 AK: The people we work with are in some of the poorest parts of the world
and in areas where these diseases are endemic.  In fact, poverty is both a
cause and a consequence of the diseases.
The most recent statistics for leprosy (World Health Organization) show
that more than 215,000 were diagnosed with and started treatment for leprosy in
just one year.  There are estimated to be another 3 million who are not
yet diagnosed.  Sixty per cent of these people live in Bangladesh and
India and nearly 10% of them are children.  Leprosy has been completely
curable for more than 40 years,
About 1.23 billion people in 58 countries are threatened by lymphatic
filariasis.  Over 120 million people are already infected, with about 40
million already affected by disability.
We go where others cannot or will not go.  Many of ourprojects are
in remote, underdeveloped areas with very poor healthcare provision. 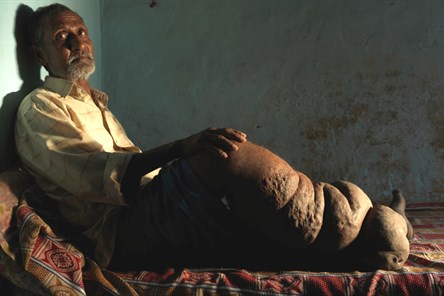 MR: How
important is fighting poverty and prejudice? Why is prejudice so difficult to
deal with?

AK: Most of the people we work with live in extreme poverty – they subsist
on less than $1.25 a day.  Already poor, if they contract a disease and
cannot work or go to school, the poverty deepens.  This is often
exacerbated by disability.  One of the effects of leprosy is a loss of
feeling in feet and hands which can lead to injury or an inability to walk.
Prejudice about neglected diseases is entrenched in many
communities.  Many people believe that diseases are a result of past
misdemeanours or a curse from the gods.  We work to dispel the myths
through health education in schools and communities.
Prejudice and stigma can deter people from seeking a diagnosis and
treatment.  Many people affected by leprosy are shunned by their family
and neighbours.  Women, in particular, can experience domestic violence
and be banished from their homes.  Leprosy is still grounds for divorce in
India. 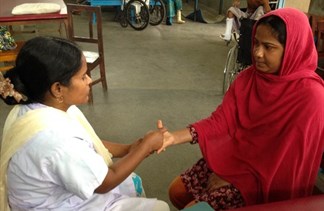 MR: What
is your principal strategy for children and women?
AK: We recognise that the needs of children, women and men differ.
Women and girls  can face double discrimination because of their
gender.  Disease and disability can mean the end of a woman’s chance of
marriage, which is such an important facet of the Indian and Bangladeshi
culture and safeguards the economic future of many women.

MR: How
important is networking in your work and why?

AK: Being part of UK and international networks is vital.  These give
us the opportunity to showcase our work as best practice as well as learning
from other organisations.
Networking is also an essential part of our marketing and fundraising
strategy. 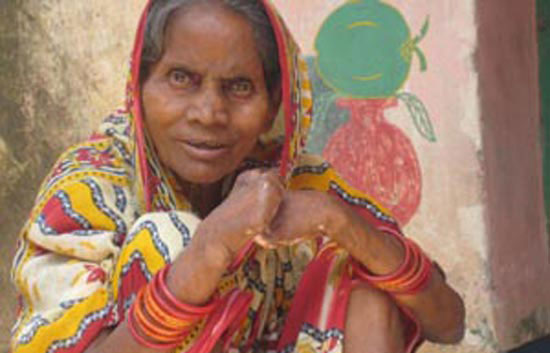 MR: What
you have reached until now and what is your dream for the future?

AK: Our dream – if we are not able to eradicate these diseases, we can work
to make sure that they are of little consequence to each person. 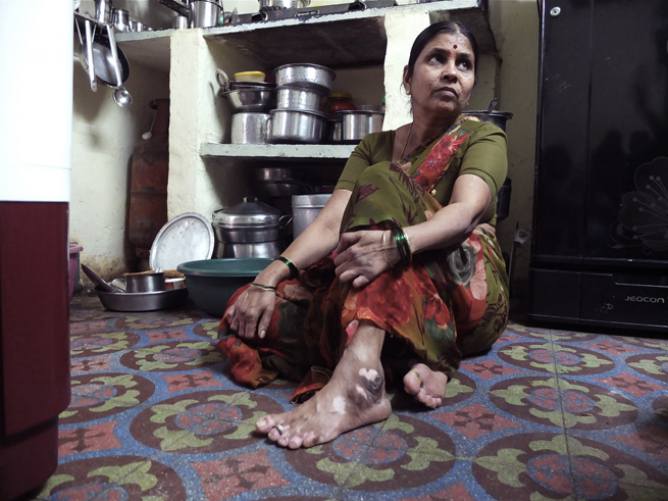