More
than 1,000 Black activists, artists, scholars, students and
organizations have released this statement reaffirming their “solidarity
with the Palestinian struggle and commitment to the liberation of
Palestine’s land and people.” 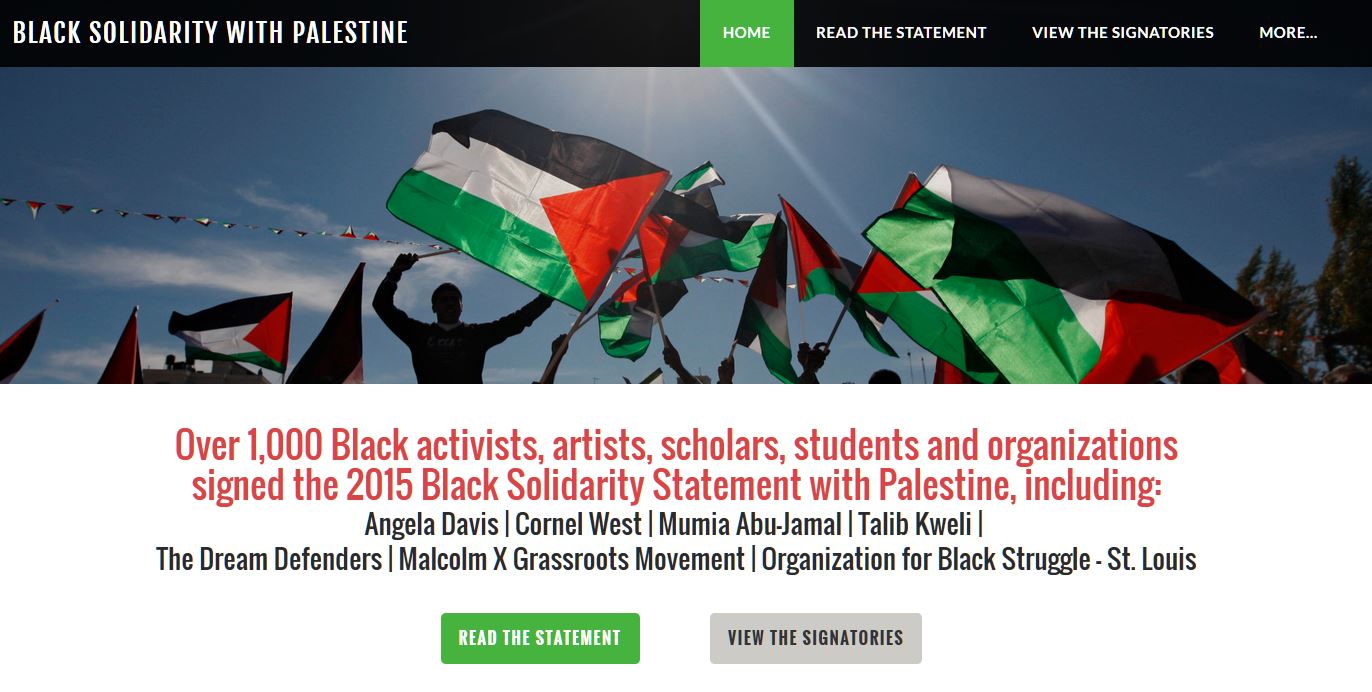