Michael R. Burch – My Nightmare (how Anti-Christian Israeli Zionism is….)


this is a very important poem because it expresses the completely anti-religious aspect of Zionism and the so called “settlement expansion” of the Israeli regime in the Palestinian territories. 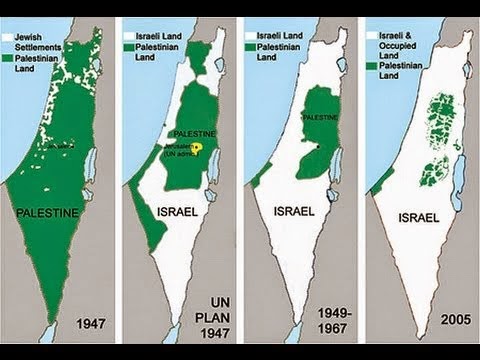 The political and national ideology of Zionism has absolutely nothing to do with religion, neither with authentic Judaism nor with Christianity. 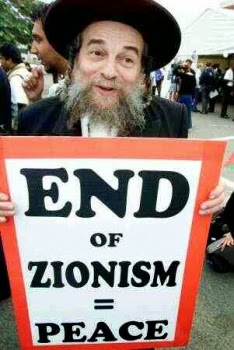 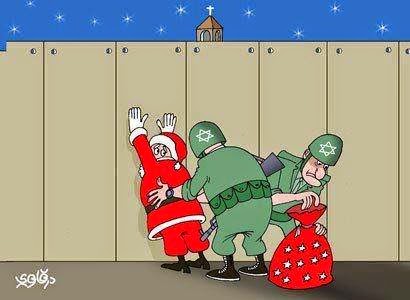 I hope that this poem entitled “My nightmare…” will be a real eye-opener for many Christians who still support Zionism by thinking that they do it in the name of Jesus, the Bible and Christianity.


Thank you for reading and sharing this poem.

I had a dream of Jesus!
Mama, his eyes were so kind!
But behind him I saw a billion Christians
hissing “You’re nothing!,” so blind.

I grew up in a Christian family and churches.
Like millions of other children, I was taught that God “gave”
Palestine to the ancient Hebrews, and that modern-day Israel is the fulfillment
of this “gift.” But the Bible describes the land being ethnically
cleansed, and in 1948 with the destruction of hundreds of Palestinian villages,
ethnic cleansing was again employed. Today the ethnic cleansing of the West
Bank continues via home demolitions and what is euphemistically called
“settlement expansion.” Surely no enlightened being would command
such horrors! 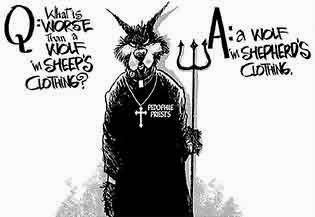