Do not Use Paris against Palestine

Dear readers,
here you go with an article by the author William Hanna about Charlie Hebdo … a brutal terrorist attack used to justify Israel terror?
thank you for reading and sharing
Ahmet Demir
Editorial Team of ProMosaik e.V.
Charlie Hebdo, Hyper-hypocrisy, and the Holohoax
“Ever since the Jews invented the libel charge of
‘anti-Semitism’ in the 1880s. It was first printed in the Jewish Encyclopaedia
(1901 Vol. 1, p. 641), and has been built up with Jewish money, organisations,
propaganda and lies (such as the Holocaust — Holohoax), so that now the word is
like a snake venom which paralyses one’s nervous system. Even the mention of
the word ‘Jew’ is shunned unless used in a most favourable and positive
context.”
Charles
A. Weisman, Who is Esau-Edom?, Weisman
Publications, 1966.
In the wake of last summer’s
hypocritically restrained global condemnation of Israel’s controversial
Operation Protective Edge against Palestinians in the blockaded concentration
camp known as the Gazza Strip — almost 2,200 were killed including 501children
with a further 1,500 being orphaned; 11,100 were wounded including 410 elderly
people, 2,088 women, and 3,374 children of whom some 1,000 would suffer
lifelong disability; a UN estimate that 373,000 children would require direct
and specialised psychosocial support; the destruction of 18,000 housing units
with 108,000 being made homeless in addition to the 12,000 still displaced and
a shortage of 71,000 housing units as a result of the 2008-09 Operation Caste
Lead attack; the bombing of Gaza’s only power plant thereby causing additional
strain on an already dilapidated electrical grid; the shutdown of water
treatment plants resulting from the power plant’s destruction; the
decommissioning by Israeli tank fire of the largest sewage treatment plant, the
extensive damage to water and sewage systems that caused the release of raw
sewage into open pools, farmland, and the Mediterranean Sea; and the
destruction of the social infrastructure that made life for Palestinians even
more unbearable than it already was — Israel was forced to face the distinct
possibility of a widespread public opinion backlash. 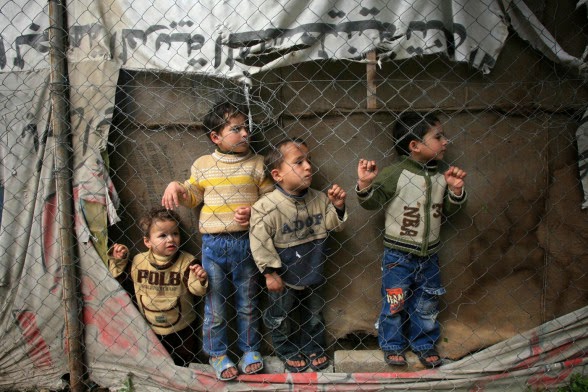 Frantic pushing of the panic
button, however, did not occur until the end of October 2014 when  Sweden
— despite endless diplomatic and media invocations and reminders of the
Holocaust — became the first European Union member in Western Europe to officially
recognise the state of Palestine. This audacious groundbreaking move by the
Swedes proved to be an example for others — and despite strident warnings from
war criminal Netanyahu that recognition of Palestine would be a “grave mistake”
— parliaments in Britain, Spain, Portugal, France, Ireland, and the European
Union jumped on the pace gathering bandwagon which Israel with its usual
holocaustic vitriol roundly condemned. Israeli officials were then forced to
recognise that this sudden attack of European conscience was a massive
haemorrhage in the Zionist Israeli instilled fear of being labelled
anti-Semitic. The situation called for the mustering of all hands for urgent
action that would teach those perverse Europeans a lesson and stem the mounting
shift of unfavourable public opinion against Israel. It was therefore time for
an “Islamic” terror attack to bring the West back into line as a Zionist stooge
that tolerated without question Israel’s barbaric crimes against the
Palestinian people. Charlie Hebdo Cartoons — publisher of controversial
cartoons about the prophet Mohammed — proved to be a natural and ideal target
for such a lesson. 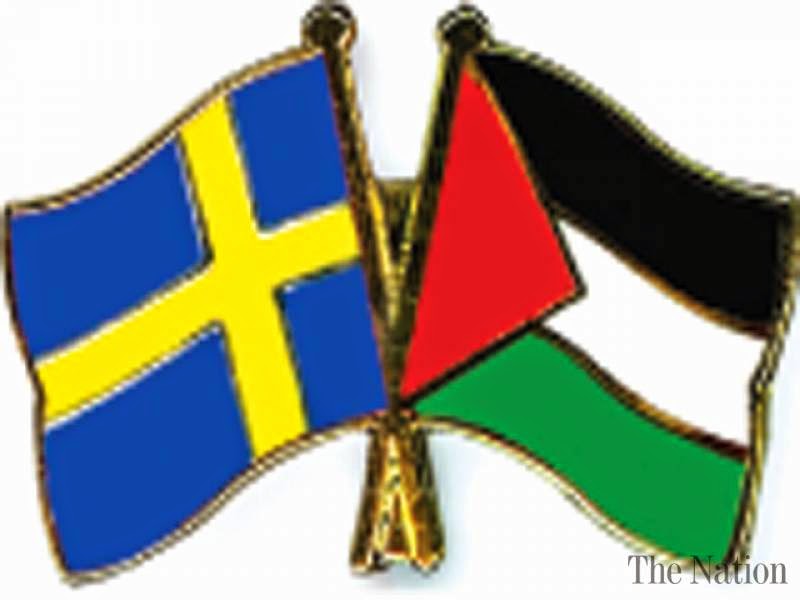 (http://www.globalresearch.ca/paris-killings-media-lies-unanswered-questions-was-it-a-false-flag/5424029)
Irrespective of whether or not this
was an Israeli False Flag operation, the ensuing hullabaloo was a three-ring
circus whose main feature was an outlandish show of mass hypocrisy on the march
that erased from the memory all images of those hungry, shivering, unsheltered,
human casualties of illegal wars — wars whose very architects were the leaders
who arm-in-arm led more than a million French citizens through Paris in an
unprecedented march to pay tribute to the few victims of the alleged Islamist
militant attacks. All of a sudden the aforementioned crimes of Israel’s
Operation Protective Edge were forgotten and Israel — despite being irrefutably
the main cause of all the suffering and crimes against humanity in the Middle
East —was the the “good guy” ally of the West in its fight against Islamic
terror. For Israel it was mission accomplished and criminal lowlife Netanyahu
with kosher ham-handedness — in keeping with his government’s plan to help step
up immigration from France — reminded French Jews that they have a home waiting
for them in Israel. He also expressed his appreciation for the “very firm
position” taken by French leaders against “the new anti-Semitism and terrorism”
in France.
This leadership gathering of the
“usual suspects” who have unashamedly stood by while Netanyahu engaged in the
slaughter of countless Palestinians, were themselves responsible for millions
of deaths in  Iraq, Afghanistan, Libya, and Syria. They attack, destroy,
and invade one Muslim country after another and then bemoan the reaction to
their lies, their propaganda, and their criminality. While the death of 17
innocent human beings in the Paris twin attacks is regrettable and warrants
unconditional condemnation, we should also in our orchestrated hysteria not
overlook other more pressing tragedies that require our urgent attention. Apart
from the daily casualties of Western-induced conflicts, on the each day of the
Paris attacks, some 22,000 (a two-day total of 44,000) children under the age
of five died. “the silent killers are poverty, hunger, easily preventable
diseases and illnesses, and other related causes. Despite the scale of this
daily/ongoing catastrophe, it rarely manages to achieve, much less sustain,
prime-time, headline coverage.” (http://www.globalissues.org/article/715/today-21000-children-died-
around-the-world)
THAT
WITHOUT DOUBT IS THE HEIGHT OF HYPOCRISY
“Don’t turn your face away.
Once you’ve seen, you can no longer act
like you don’t know.
Open your eyes to the truth. It’s all
around you.
Don’t deny what the eyes to your soul
have revealed to you.
Now that you know, you cannot feign
ignorance.
Now that you’re aware of the problem, you
cannot pretend you don’t care.
To be concerned is to be human.
To act is to care.”
Vashti
Quiroz-Vega
William Hanna is
a freelance writer with recently published books the Hiramic Brotherhood of
the Third Temple and The Tragedy of Palestine and its Children. Purchase
information, sample chapter, other articles, and contact details at:
(http://www.hiramicbrotherhood.com/)