here you go with the second review of the book “Understanding Shadows”.

Happy to read your comments about it

thank you so much in advance for writing us to info@promosaik.com 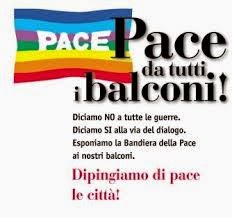 It is probably the most intense,
best researched and most revelatory book about how governments do the
subversive things they want nobody to know about.
It’s the book Understanding Shadows,The
Corrupt Use of Intelligence”  by Michael Quilligan (Clarity Press
Inc. Atlanta, Georgia, 2013.
Michael Quilligan is a journalist
born in Dublin, long time resident in Holland, expert and much
published writer on what governments do with information and what lessons they
consistently refuse to learn. And what decencies they violate. 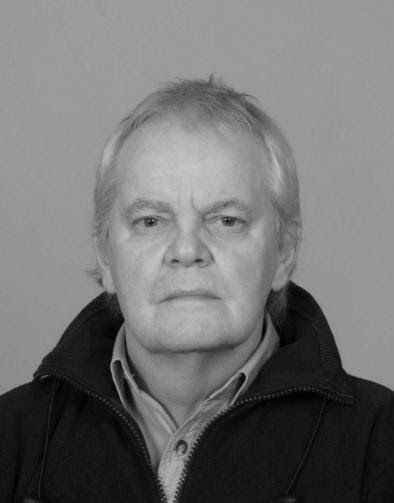 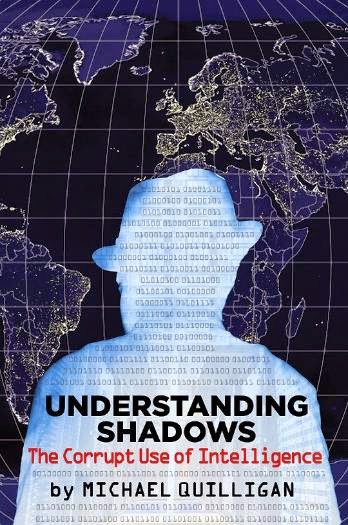 Readers will first  turn to
those parts of it that satisfy their particular interests  or curiosity –
what really  happened in Ireland, whose interests were served by Kennedy’s
assassination, what  lies were told by the Blair administration in its
frantic determination to have its very own war, and by what alliances was it
ensured that it would be very difficult to have any  war now without
the  United States administration either causing or  manipulating it?
To answer these questions ( in our
intellectually polluted world)  Michael
Quilligan has devoted years of research in which he shows that intrigue is a
matter of everyday governance, not a sudden outbreak of a few people’s bravado,
or villainy. Dishonest use of nearly everything is a normal method of
government. Dishonest, cynical or cruel use of knowledge is among governments’
greatest sins.
Some might think in such a
world where politicians like Mr Blair are  not politely refused admission
to membership of a Church but rather are welcomed, arms and all, by a
Pope, many people would be aghast and would say so, but the success of
governmental dishonesty is made possible by the silence of others which implies
consent. The pollution of knowledge, or as here, the Corruption of
Intelligence, is consented to and therefore thrives in all the countries which
have most influence on our lives, the United
States of America, Britain,
France
for example. What Michael Quilligan is doing is revealing the mechanics of
where how and by whom it is done.
In Ireland it took a long time to
convince even those who were sceptical of British government intentions that
the war being waged there was as dirty as it really was. Even yet many people
either do not believe it or refuse to discuss whether it was or not. Our world
may seem to fall apart when we learn that the assassin paid or given
immunity for assassinating is really an “unofficial” branch of one’s own
police force through whose falsely labelled activities governments can
claim it was not involved in killing its enemies or even its fellow citizens.
But that is only part of what the corrupt use of intelligence has been
about. This book deals with the rest of it as well in so far as the
diligent and honest researcher can manage it. 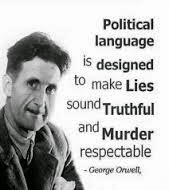 For those who want to know in detail
how governments create, foster and fight both sides in crises Understanding
Shadows should be read and we should be thankful for it. There are many
crimes but one of the greatest is the corruption of knowledge, a sin which some
enlightened theologians believe is the only sin named by Jesus Christ as the
unforgivable.
Readers who like sampling a chapter
or two to find out whether the author is thorough and informed would do well to
select the chapter Without Grace or Favour. In it they will meet the
enigma of people who being good do what is bad, and how an institution can
hang much materialistic policy on the twin spikes of hidden information
and false information and how political and financial interests may be served
thereby.
Having done that, readers will
probably peruse the rest of the book with increasing determination to
start their every study of government with the presumption they may well
be telling lies. 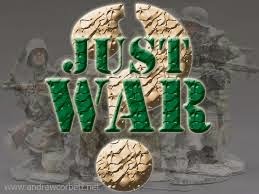