Hi, Shalom and Salam to everybody,

for sure you know Yotam Feldman, the Israeli filmmaker from Tel Aviv who produced a recent film about Israeli weapon tests in the Palestinian territories, entitled “THE LAB”.

ProMosaik condemns all weapon tests because they damage health and kill innocent people.

Israel is one of the strongest military nations all over the world.
And being a weapon exporter means supporting the war culture instead of supporting peace.

What we want is PEACE.
And Yotam gives us important insights about how to achieve PEACE.

Thank you Yotam for your time!! 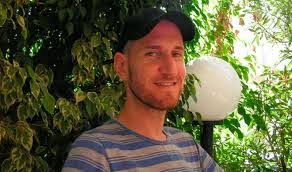 Also read the synopsis on gumfilms:

Since 9/11, the Israeli arms industries are doing bigger business
than ever before. Large Israeli companies develop and test the vessels
of future warfare, which is then sold worldwide by private Israeli
agents, who manipulate a network of Israeli politicians and army
commanders, while Israeli theoreticians explain to various foreign
countries how to defeat civil and para-military resistance. All based on
the extensive Israeli experience.

The film reveals The Lab, which has transformed the Israeli military
occupation of Gaza and the West Bank from a burden to a marketable,
highly profitable, national asset. 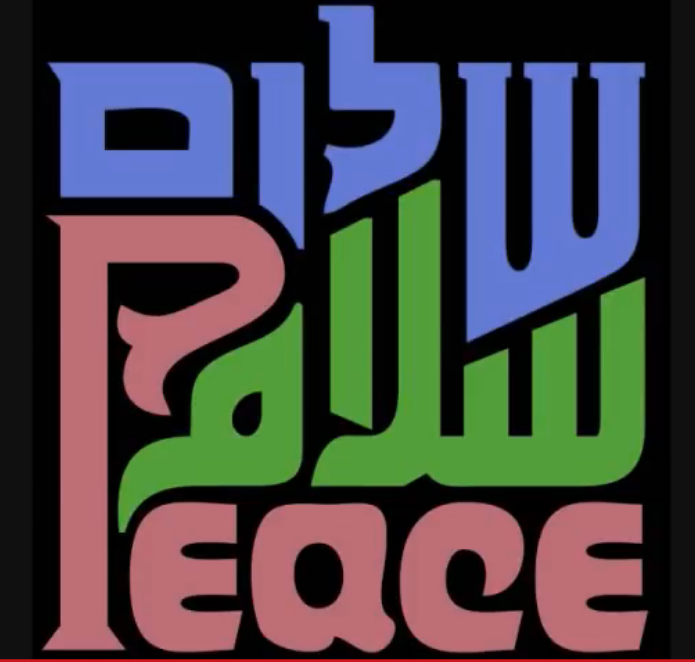 ProMosaik e.V.:
You ask the following question: And how did such a small country become one of
the biggest military exporters in the world?
Which
are the possible answers to it and why?
Yotam Feldman:
People
might say Israel has become a world power in military export becuase of its
inovative technology, its financial sturdiness or the quality of its people.
All these might be true for Israel, but do not explain Israel’s advantage over
other countries. I think Israel’s main advantage in the weapons market is its
ability to sell weapons that were tested and proven effective in ongoing
conflict, first and foremost in Gaza. A salesperson can say, and I’ve seen this
many times, this rocket or gun or bomb was used in our latest war in Gaza, it’s
effective and you should buy it. This is the main reason why countries buy
Israeli weapons. 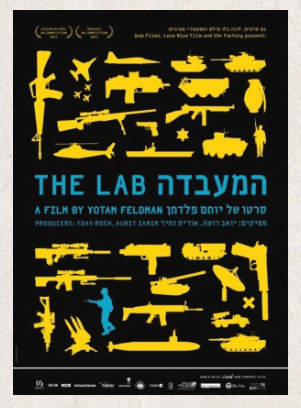 ProMosaik e.V.:
How can we stop the as you call it “asymmetric warfare” between
Israel and Palestine?
Yotam Feldman:
I
think Palestinian resistence had very substantial successes in countering the
Israeli military force. We’ve seen it in the the first Intifada and also at the
beginning of the second Intifada. I think it is something Israel is very afraid
of since the state knows its most sofisticated weapons can not counter this
kind of resistance.

ProMosaik e.V.:
ProMosaik e.V. is convinced that anti-Zionist Jews will change Israel? What do
you think about it?
Yotam Feldman:
I
think anti-Zionist Jews are still a very small minority in Israel, with a very
marginal effect on politics. I do think there is a majority of people under
Israeli control who oppose Israeli aggresions, I think they will have a very
decisive power.
ProMosaik e.V.:
How can Israeli change and understand the weapons are not the solution? Which
strategies should we think of to show the importance of internal and external
long-lasting peace?
Yotam Feldman:
I
think boycotting Israel and raising global awarness to Israeli aggresion is a
good start. 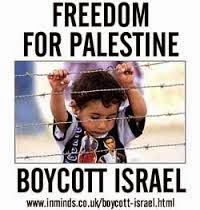 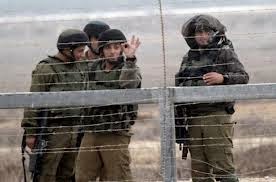