in the following a very sad story Rami from Gaza sent to the editorial team of ProMosaik e.V.

We of ProMosaik e.V. are convinced of the importance of letting people from Gaza speak about their tragedy. I think that who is able to speak about his story is able to fight for peace and for a better life, even if he tells his story from a place characterised by destruction, dead, and war.

We would be very happy if you could share this story with your friend. Other stories are welcome as well. Please write to info@promosaik.com 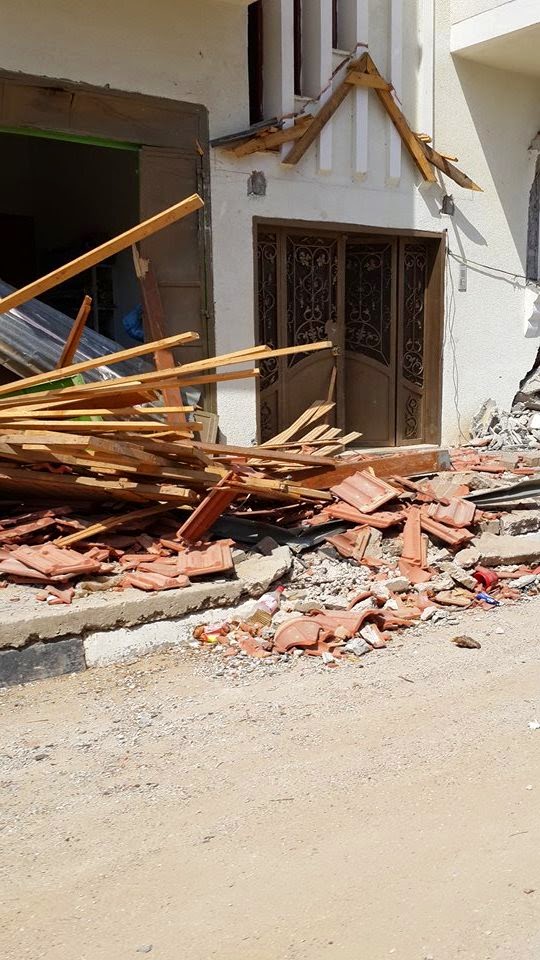 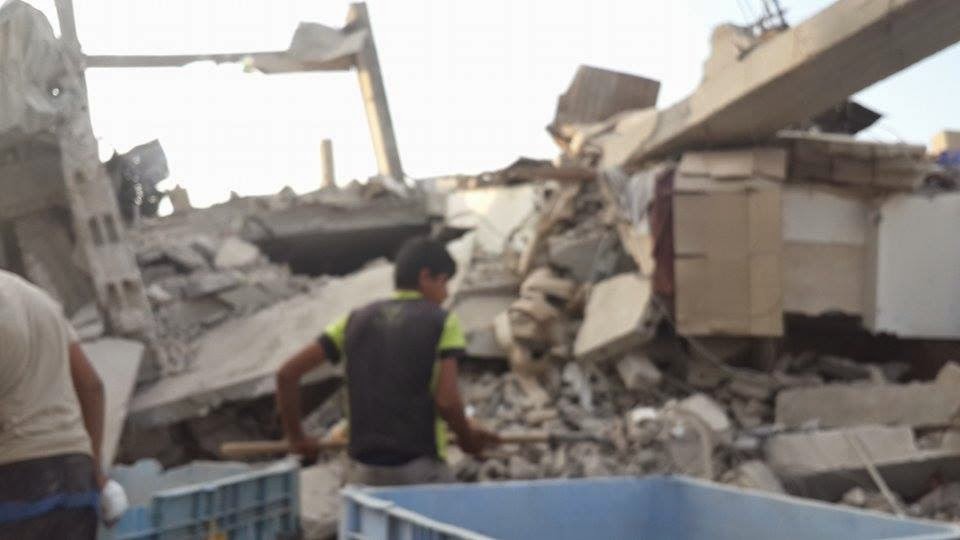 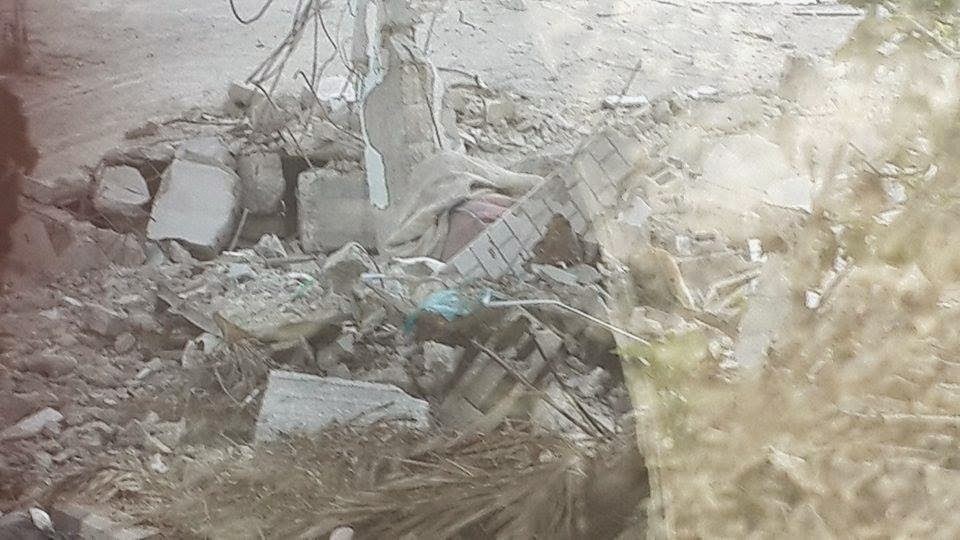 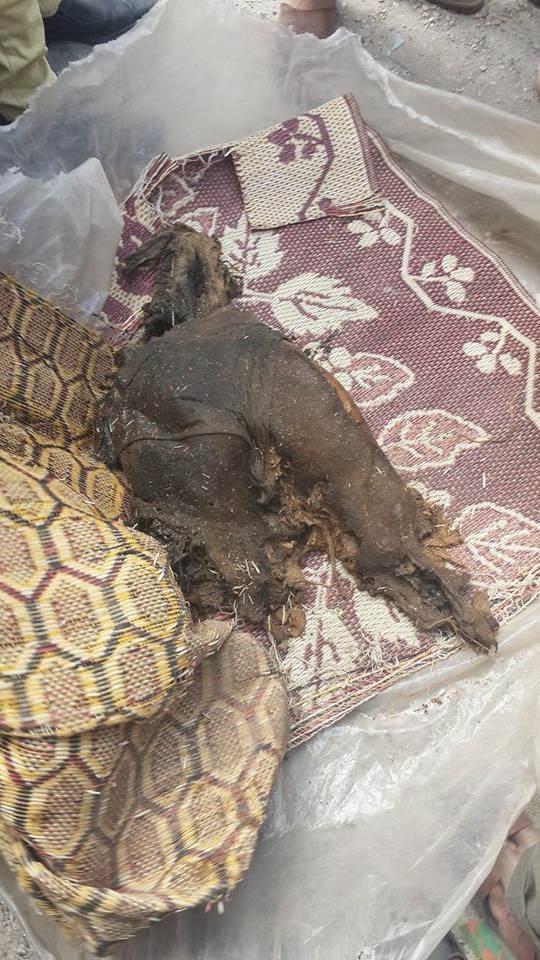 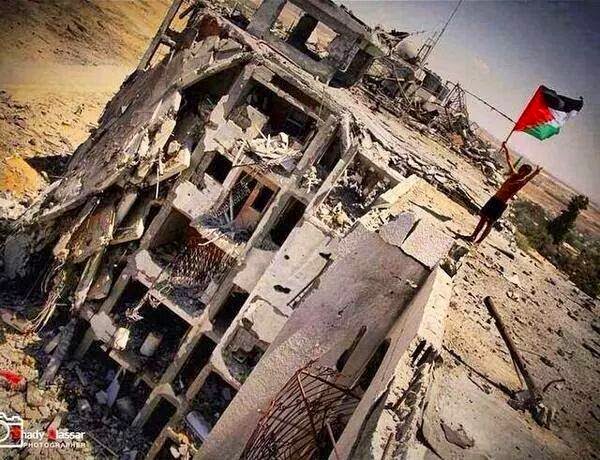 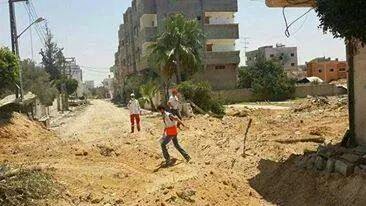 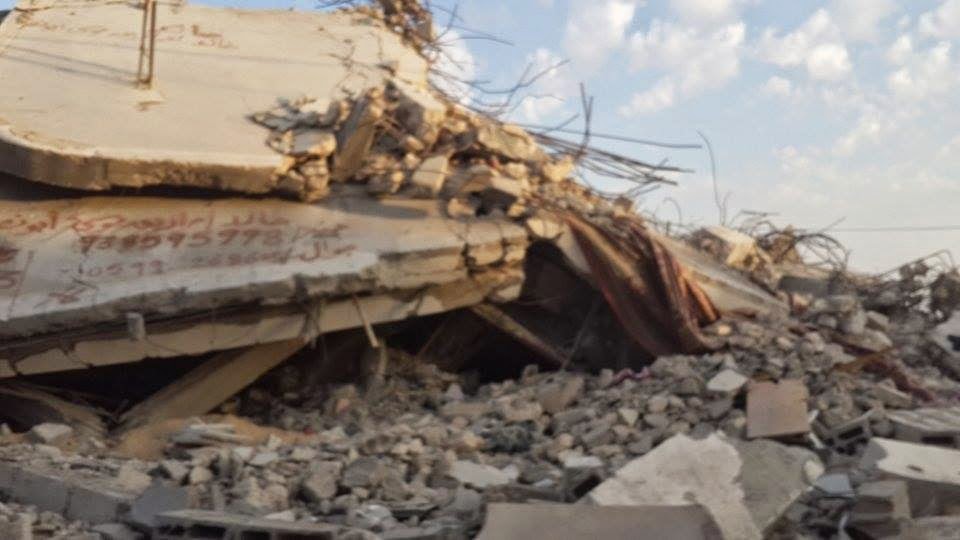 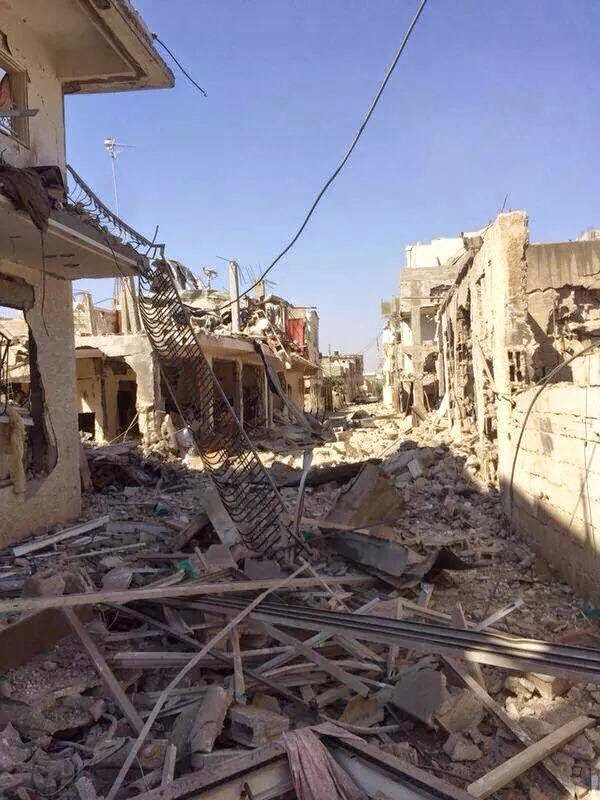 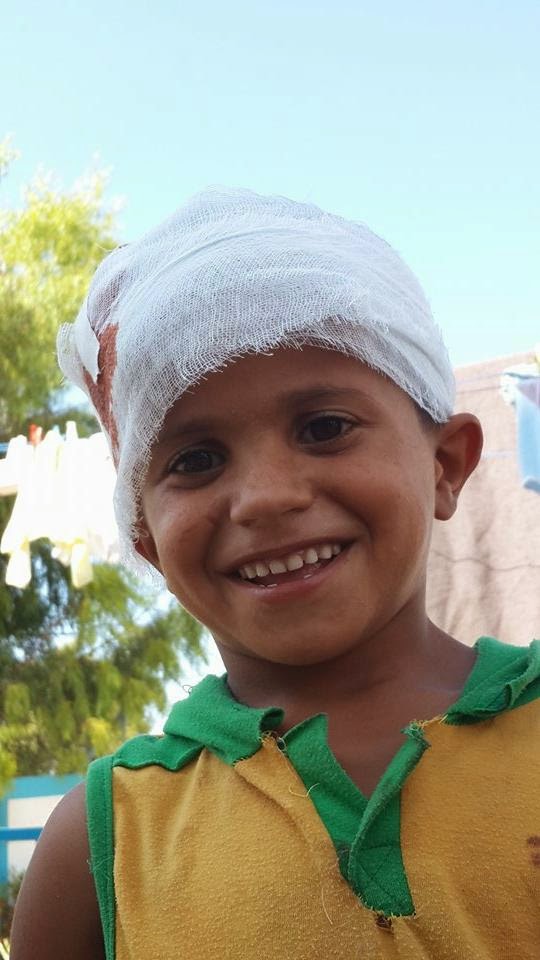 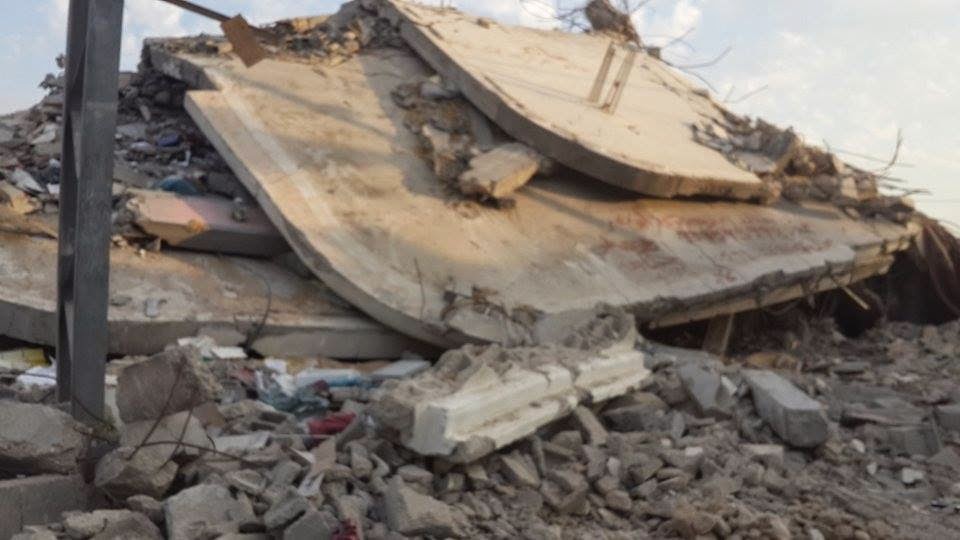 I was born in a farming village and
stayed with my grandparents where we lived off the good of the land by
cultivating the fields daily. The years passed by until I was seven years old
when I met and befriended 14-year-old Mohammed who taught me the Quran, Arabic,
and mathematics. We lived together until I was 11 years old when I woke up one
morning during the 2008 war to the news that Mohammed had been killed while on
his way to the mosque for morning prayers. I could not find anyone to continue
tutoring me because we were under Israeli occupation.
At 13 years of age I left school and
helped my grandparents working the fields while waiting for the olive harvest
which provided us with a living. Just before it was time for harvesting,
Israeli bulldozers came and destroyed all the olive trees leaving us nothing
but broken twigs which we carried on my grandfather’s donkey back to
the mud-plastered house which consisted of two rooms.
After some time, occupation forces
raided the town, arrested my uncle, killed four of my 14-year-old friends, and
the donkey on which we relied on for our living.
Time passed and my grandmother died a
few months after the death of my grandfather. I returned to live with my
parents and continued my education until I graduated from high school with good
grades. By the time I started university, the war on Gaza had killed 2,500
innocent martyrs. My 19-year-old friend Ahmed and I would remain —
so as not to be targets for Israeli aircraft — in our three-bedroomed
house with bathroom and kitchen because when the war started they bombed the
village killing children, women, and the elderly. We were trapped in the house
for four days without food or drink. The bombing seriously wounded Ahmed who
bled to death in my arms.
I got out of the village and went to
the hospital where on seeing the bodies of 12 of my friends who had been killed
in cold blood by Israeli aircraft, I sat down and cried.
When we got back to the village all
that remained was rubble . . . we became bodies without souls . . . Devoid of
feeling safe . . . Walking the streets that were full of death . . . This is my
story . . . We live in a big prison in Gaza, Palestine.