Paul Eisen interviewed by ProMosaik e.V. about Palestina and the UK

Paul Eisen talks to ProMosaik e.V.:
Stop before it’s too late.
This is my message to my fellow Jews.
Hi all from the Editorial Team of ProMosaik e.V.
please read these words from a Jew in the UK, and think about PEACE and how to achieve it.

And look at these pictures commemoration all people killed in Gaza by the Israeli Zionist army.
thank you
Dr. phil. Milena Rampoldi
ProMosaik e.V. 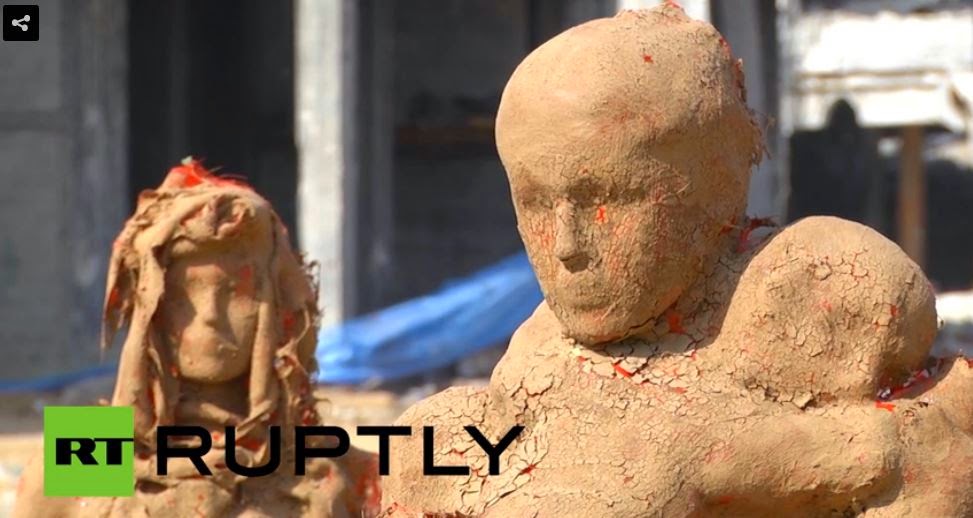 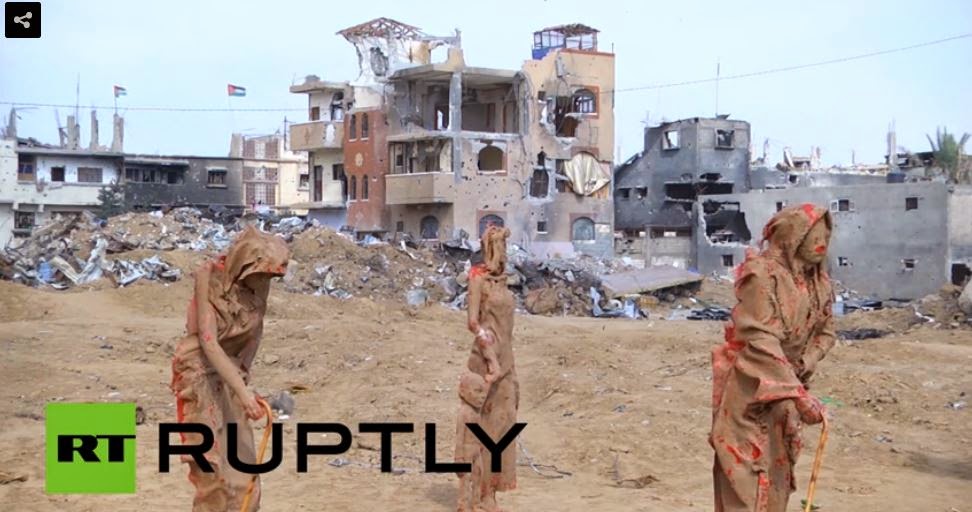 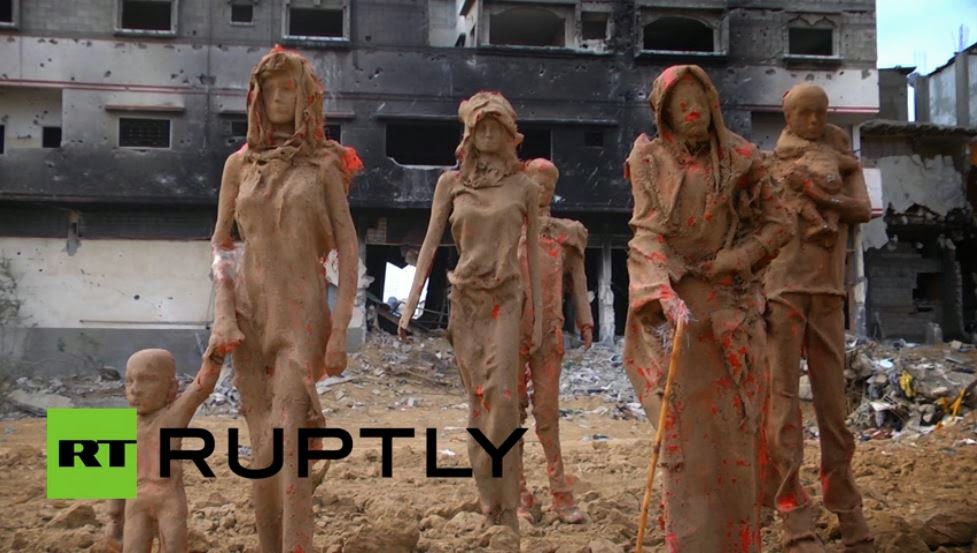 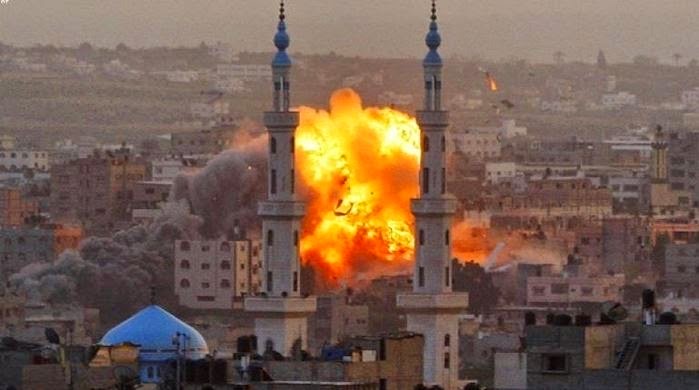