A new Article by William Hanna: Mankind Owes To The Child The Best That It Has To Give

this new article by William Hanna strongly affirms our obligation to care for our children.

Our children deserve everything. And what this world offers them, is just war and malnutrition. ProMosaik e.V. had already talked about this matter in its article about NOMA in Africa, and many times in the articles about the tragedy of the 50-days-invasion in Gaza.

thanks for reading and sharing this important article. 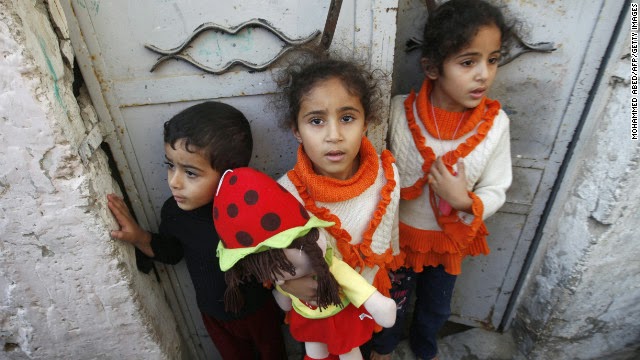 William Hanna is a freelance writer with a recently published
book the Hiramic Brotherhood of the Third Temple. Sample chapter, other
articles, and contact details at: (http://www.hiramicbrotherhood.com/)