a couple of weeks ago we spoke about the brave British politician George Galloway and his anti-zionistic position….
and now 2 days ago he was attacked by a violent pro-Israel right-wing extremist.

One day, Israel’s only supporters will be the extreme right-wing groups in Europe. If Israel goes this way, I am pretty sure that exactly this will happen in the near future. Since, as we have already shown, positions like those of Shaked, Feiglin, Netanjahu and many rabbis in Israel today, are very similar to Nazi German ideology.

It is sad to see how the victim of the Holocaust has become the aggressor…. When I think about what Israelis wrote in Facebook about the Holocaust survivors who are against the Israeli war crimes… that Hitler did not finish his job, and that these people (who survived Ausschwitz) should be sent back to Ausschwitz… How can you dare to say this to a human being first, and secondly to a Jew like you, who was in a Nazi concentration camp, and survived?

Antizionism, and I want to repeat this important concept, is NOT antisemitism.
Antizionism means moral courage, if zionism means aggression, apartheid, discrimination, supremacy of one nation, racism, imperialism, violence, genocide, and sadism.

Everybody has the right to have a personal opinion about Israel, war crimes, genocide, zionism, and apartheid in Israel, and to talk about it in public. So do we at ProMosaik e.V.

Here you can find the article about the attack against George Galloway. 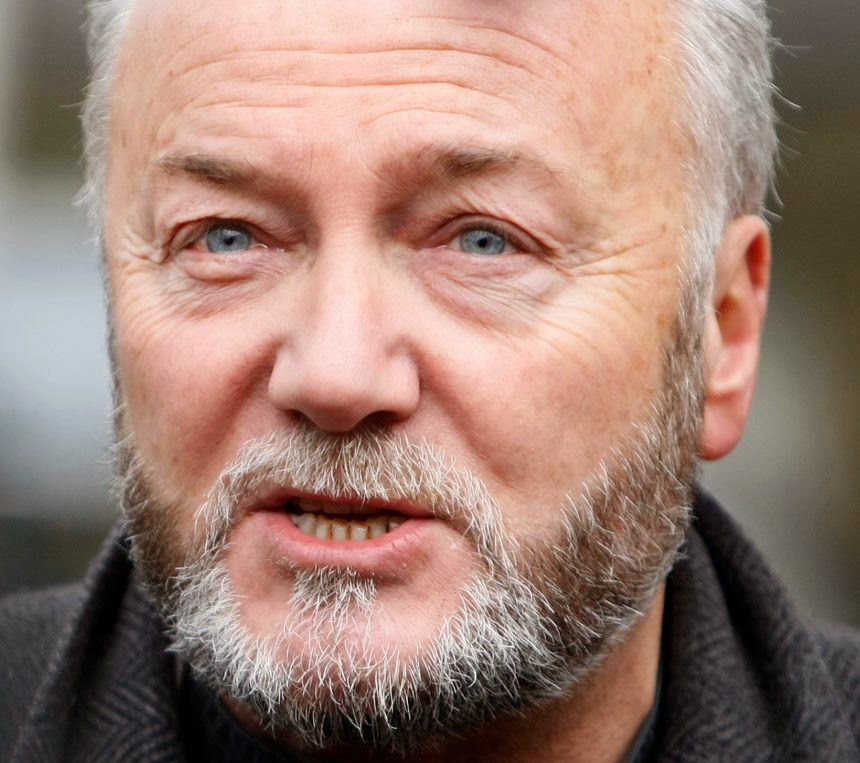 We are with you, George!! Go on this way

UK Respect Party Member of Parliament George Galloway
was assaulted by a pro-Israel fanatic on Friday evening, leaving him
with a broken jaw, broken ribs, and other injuries. The attacker shouted
about the Holocaust. Galloway had to spend the night in the hospital.
The MP, who called for a boycott of Israeli goods during the Gaza
war, pledged to go on speaking out.
Despite his injuries, it was Galloway who tailed his attacker in his
auto and was able to help police arrest the man, who tried to flee by
boarding a bus.
Galloway wrote,

“He was so enraged he got on top of me and eventually
landed a haymaker right on my jaw. I felt a terrible crack and sickening
thud. It went on for about three minutes – a long time when punches are
raining down on you. Luckily, the two Moroccan guys pulled him off.
My attacker calmly walked across the road and I drove up the road
behind him. I was in a bad way but I was determined he wouldn’t get away
with it. I called 999 and described him to police.” …
I have no idea why it happened, though I suspect my attacker was a
thug from an extreme Right-wing group. Regardless of his motives, I have
no regrets about speaking out on issues like Israel and the Middle
East.
We live in a democracy, and as someone who has been elected as an MP on six occasions, I have a right to voice my opinions.

Press TV: “British MP George Galloway hospitalized after attack by pro-Israeli man in London”
In the US some years ago, the Jewish Defense League plotted to bomb the office of US Representative Darrell Issa (R-CA).