Please see this video about Military Indoctrination of Children in Israel

this is what Israel does with children. They have to love the army…. They are so indoctrinated that one boy says: I made a picture of a dead Arab, and I was happy.

A girl would be happy to kill people in the war.

Another wants to serve in Lebanon and when the reporter tells him that there is no war in Lebanon anymore, he smiles and says: We will be back!

Orthdox Rabbis like Rabbi Shapiro we have already presented say NO to Israeli ARMY because it indoctrinates the youth.

Let us stand up against Israeli military indoctrination against Jewish children!!

Let us stand up for an ethical education of Israeli children!!

Let us protest against the Israeli army, all together with the orthodox Jews! 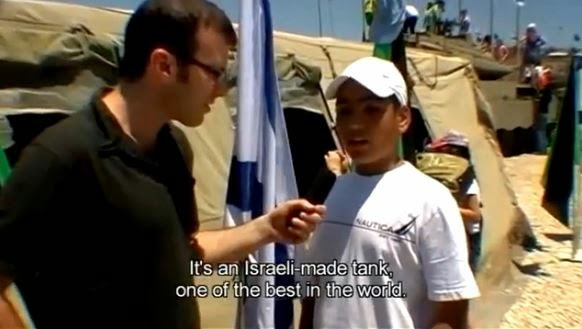 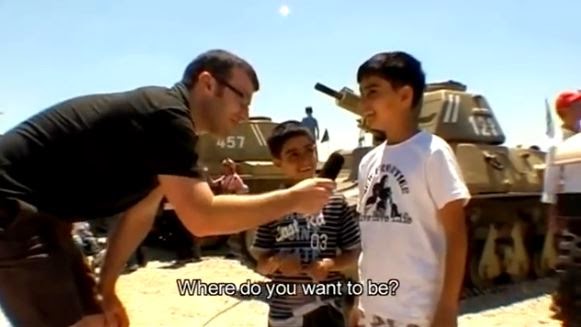