Palestinian Prisoners without Rights in Israel – another Example

It shows another of the numerous examples of violations against human rights of Palestinian prisoners.

Palestinians are such dehumanized by the Israeli State that as prisoners they have no rights.

Please send us your comments to this article. 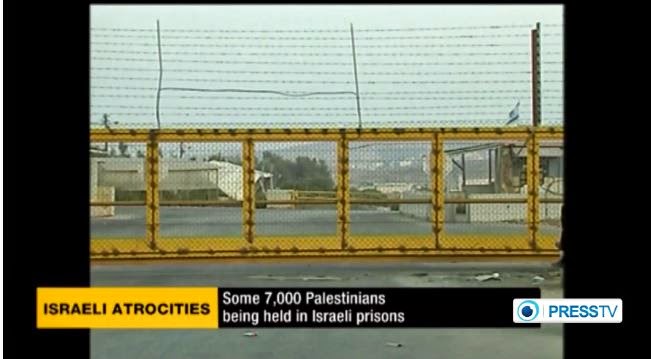 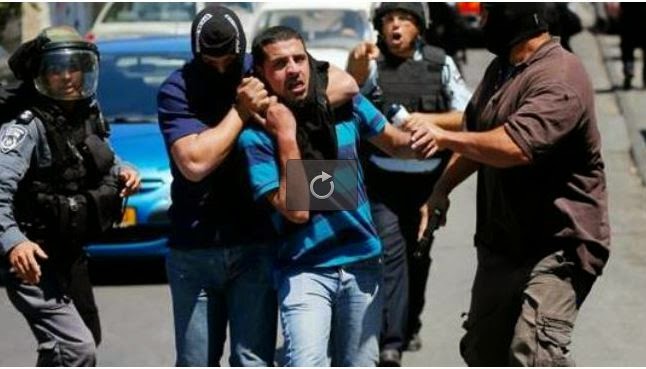 According to the Palestinian Prisoner Affairs Committee, Mohammad
Hossein Rabee suffered health complications as a result of being
tortured at Israel’s Russian Compound Detention Center.
Rabee, 33, from Beit Anan Village near Ramallah, was held at the detention center in al-Quds (Jerusalem) for more than 40 days.

Last week, he was moved to Hadassah hospital, and is now in the Shaare Zedek Medical Center.
He was reportedly detained on July 27. His family was not informed over his whereabouts for about one month after his detention.

This comes a day after Israeli forces detained more than 22 Palestinians in the West Bank cities of Jenin and Bethlehem.

More than 7,000 Palestinians are reportedly being held in Israeli prisons.

Last month, the Palestinian Ministry of Prisoners Affairs said that
Tel Aviv was withholding identification information on Gazan detainees.
The ministry had stressed growing concerns that some of the detainees
had been executed.

Back in June, tens of Palestinian prisoners who had been on a hunger
strike in protest against Israel’s so-called administrative detention – a
sort of imprisonment without trial or charge that allows Israel to
incarcerate Palestinians for up to six months – were hospitalized over
health concerns.
Human rights organizations have condemned Israel’s increasing use of arrest and administrative detention.