Jews for Justice for Germans – by Paul Eisen

here a proposal for a new project Paul Eisen just sent me this afternoon.
I was astonished and read it many times…. but I am convinced Jews reading it will do the same…
I hope this will shake them all.

Thank you for your opinions about it 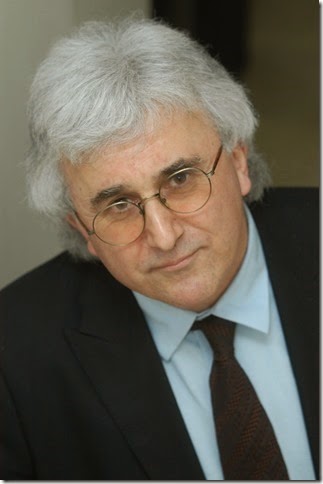 Jews for Justice for Germans (JFJFG)


Below is our program. So far, we’ve only got three signatories, Henry, Dan and me – but we’re hoping for more.