A New Article by William Hanna about Genocide in Palestine

Hi all,
the editorial team of ProMosaik e.V. is happy to present a second article by the author William Hanna about Palestine and the genocide by Israel. Zionism is the opposite  of Judaism sanctifying life. As we also affirmed many times the state of Israel and its barbaric way of acting, its military glorification of violence and racism, have absolutely nothing to do with the religion of Judaism which stands for life and human dignity.
This genocide started years ago, and the Western world is still silent… even if after the Holocaust all said: no to racism, no to apartheid, no to war, no to genocide… never again…
where is this never again for the Middle East?
thanks for commenting this article and send it to your friends
Dr. phil. Milena Rampoldi
Editorial Team of ProMosaik e.V. 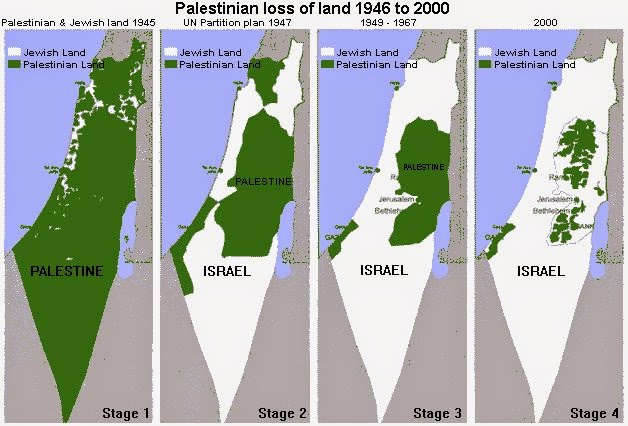